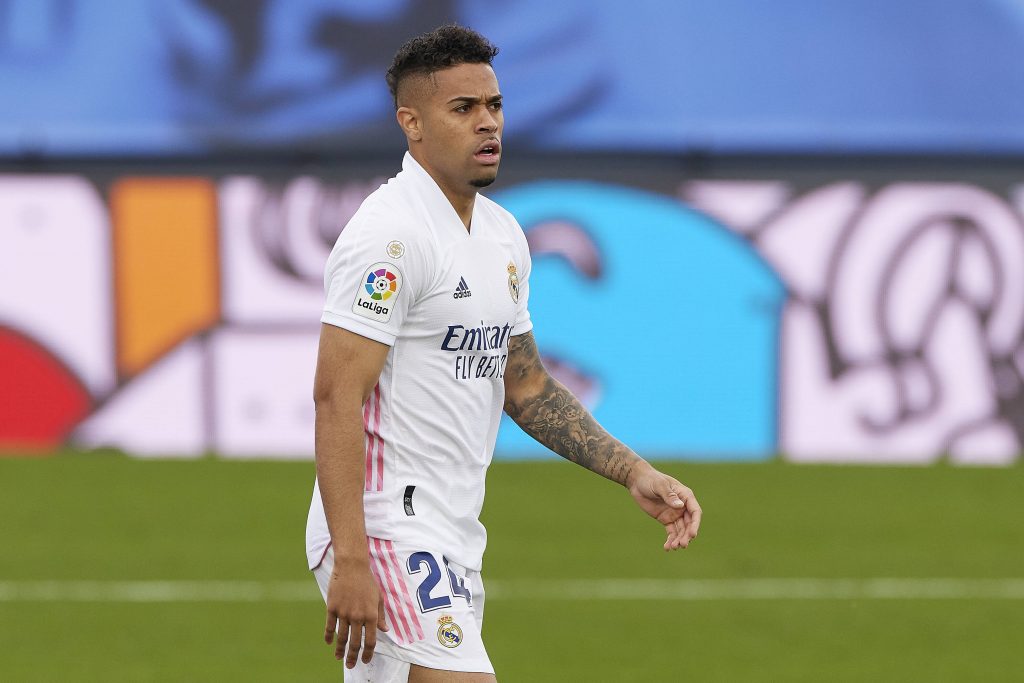 Newcastle United have been offered the chance to sign Mariano Diaz from Real Madrid.

The 28-year-old is unwanted at the Spanish club, and they are looking to raise funds through the sales of their fringe players.

Newcastle need attacking reinforcements this summer, and Mariano could be a useful addition to their squad.

According to Jeunes Footeux, the Magpies are keeping tabs on the player, but he is not a priority target for them.

The Real Madrid attacker has scored just six goals in his last three seasons and has struggled for regular game time.

He enjoyed a prolific year with Lyon before joining Madrid and clearly has the ability to be a regular goalscorer if given the chance.

Mariano needs to join a club where he can play first-team football, and a move to St James’ Park seems ideal for him.

Playing every week could help him regain his sharpness and confidence.

He can play anywhere across the frontline, and his versatility would be extremely handy for the Magpies.

Newcastle were overly reliant on Allan Saint-Maximin and Callum Wilson last season, while Joelinton failed to live up to expectations.

Mariano has the ability to be a decent acquisition for Newcastle, but it appears they have other targets in mind.

Read: Newcastle looking to bring 30-year-old back to the Premier League.