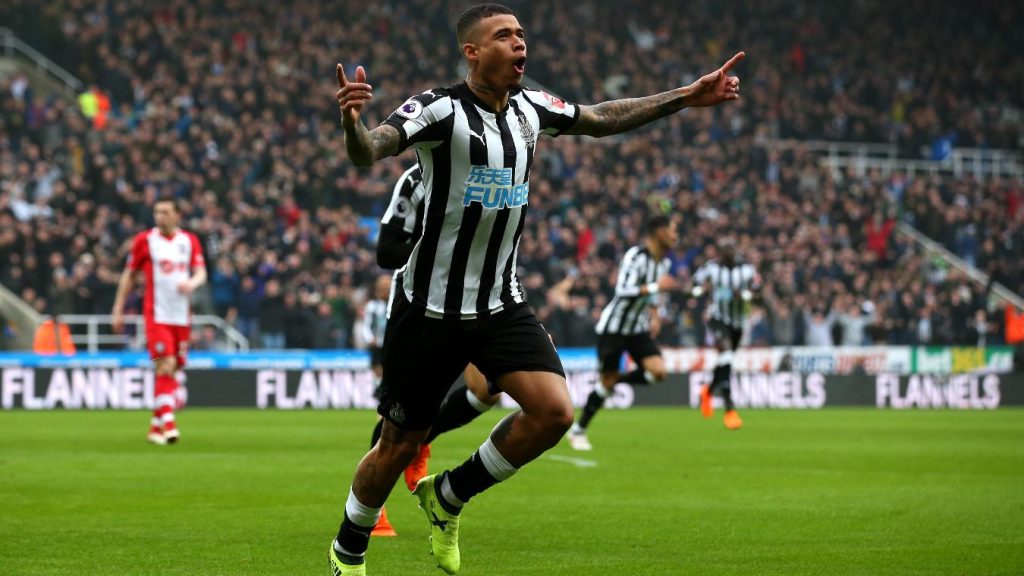 Brazilian winger Kenedy has been in top form for Newcastle this season and Benitez wants to sign him permanently this summer.

The Chelsea winger has developed into a key player for Benitez and it will be interesting to see whether they can hold on to him.

It is evident that Kenedy has not got a future at Chelsea and a summer move is on the cards. However, the departure of Antonio Conte could change things for the Brazilian. The new manager could give him his chance at Stamford Bridge.

The 22-year-old could be a sensational signing for the Magpies if they manage to pull it off. Benitez clearly rates the player highly and he wanted to insert a first refusal clause in his loan deal last summer but the Blues rejected the proposal.

Reports claim that Kenedy is interested in a permanent move to Newcastle. However, that could change if the big clubs come in for him this summer.

Furthermore, Newcastle must beat the drop if they want to sign players like Kenedy at the end of this season. Also, the financial restrictions at Newcastle could complicate a deal.