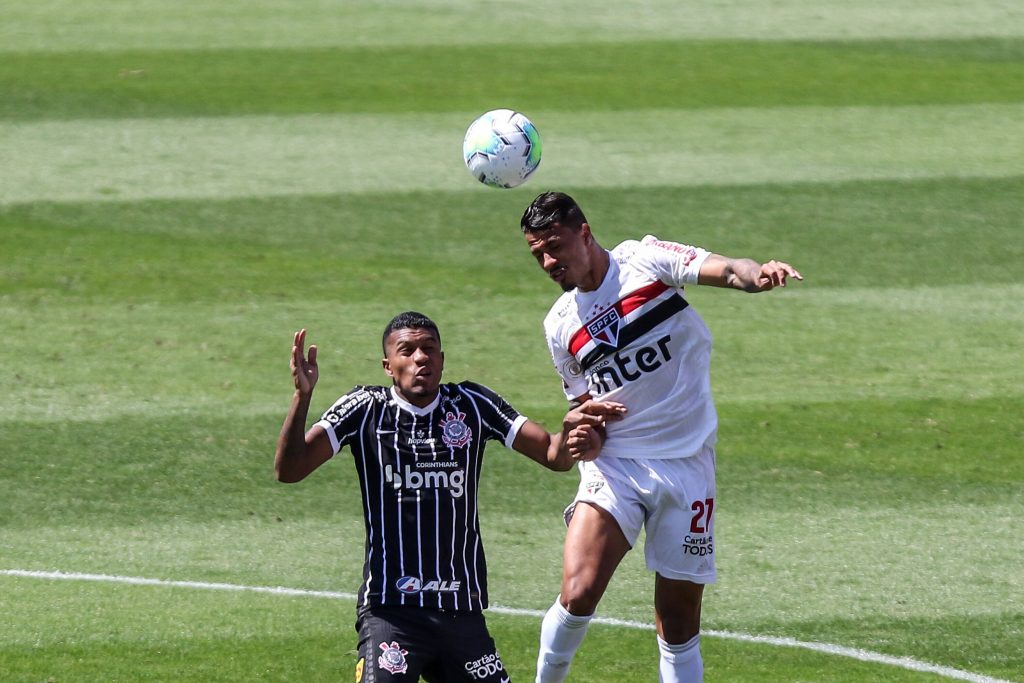 According to Globo Esporte, Corinthians are currently waiting for an official bid from the Premier League club.

The Brazilian outfit are under financial pressure, which could help Newcastle get the signing across the line in the coming weeks.

The Magpies need greater creativity in their midfield, and Ederson could prove to be a wise investment.

The 22-year-old bagged two goals and three assists across all competitions last season.

He would bring some much-needed physicality to Newcastle’s midfield and would be an upgrade on most of their current options.

Ederson can play in multiple positions, and his versatility would be extremely handy for manager Steve Bruce.

The Newcastle boss is working with a limited budget this summer, meaning he has to be extremely shrewd with his transfer business.

The midfielder has a contract until January 2025, putting Corinthians in a strong position regarding the transfer fee.

However, a move to the Premier League can be a tempting proposition, and the Brazilian may well force their hand.

Newcastle also remain heavily interested in Joe Willock, but the Arsenal midfielder is yet to decide on his future.