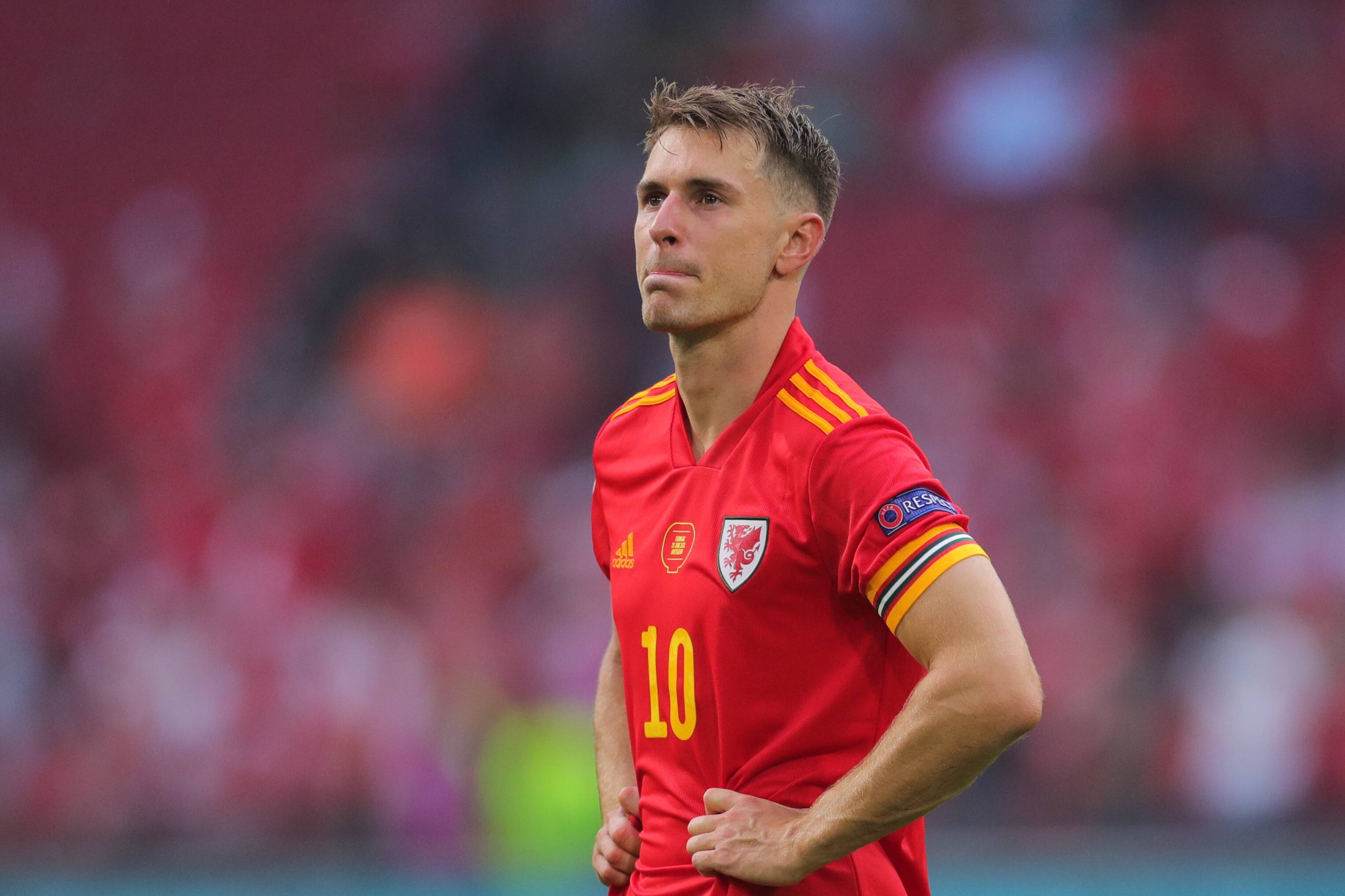 Juventus midfielder Aaron Ramsey has been linked with a return to the Premier League in recent months.

According to Goal.com, Newcastle have now asked about the 67-cap Welsh international and are keen on bringing him back to England.

The discussions between the two clubs have been informal, and they are yet to engage in transfer talks.

The 30-year-old has a contract with the Italian club until 2023, but he is not a key player for them and a return to the Premier League could be ideal.

Ramsey played just 22 league games for the Turin giants this past season.

His move to Juventus has not worked out as expected, with Ramsey struggling to showcase his peak form in Italian football.

Newcastle need more depth and quality in central midfield and Ramsey would be a superb addition to the squad.

Steve Bruce needs to bring in upgrades on Jonjo Shelvey and Jeff Hendrick this summer, and Ramsey fits the profile.

Juventus signed Ramsey on a free transfer, and they are unlikely to demand a premium for his services this summer.

He knows the Premier League well and could settle in quickly and make an immediate impact for Newcastle if the transfer goes through.

Some Newcastle fans took to Twitter to share their thoughts on Ramsey’s potential signing – here is what they had to say.

Could never pay his wage demands

Imo this would be a terrific signing!

This cheered me up on a Monday. 😂

Read: Newcastle linked with a move for Spanish attacker.