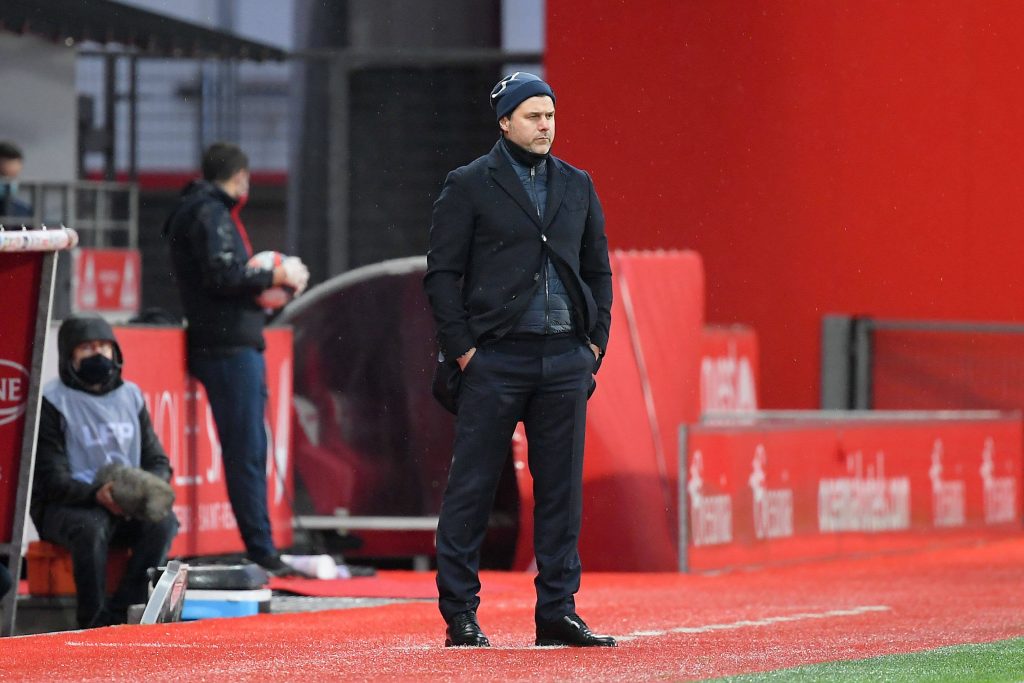 Tottenham Hotspur have reportedly entered into talks with Mauricio Pochettino over a return to north London this summer, and the Paris Saint-Germain manager is currently in the city.

London-based Turkish restaurant Mayhill’s Kitchen posted a picture of the Argentine at their establishment on their Instagram stories. It is unknown whether he will be meeting with his former employers. 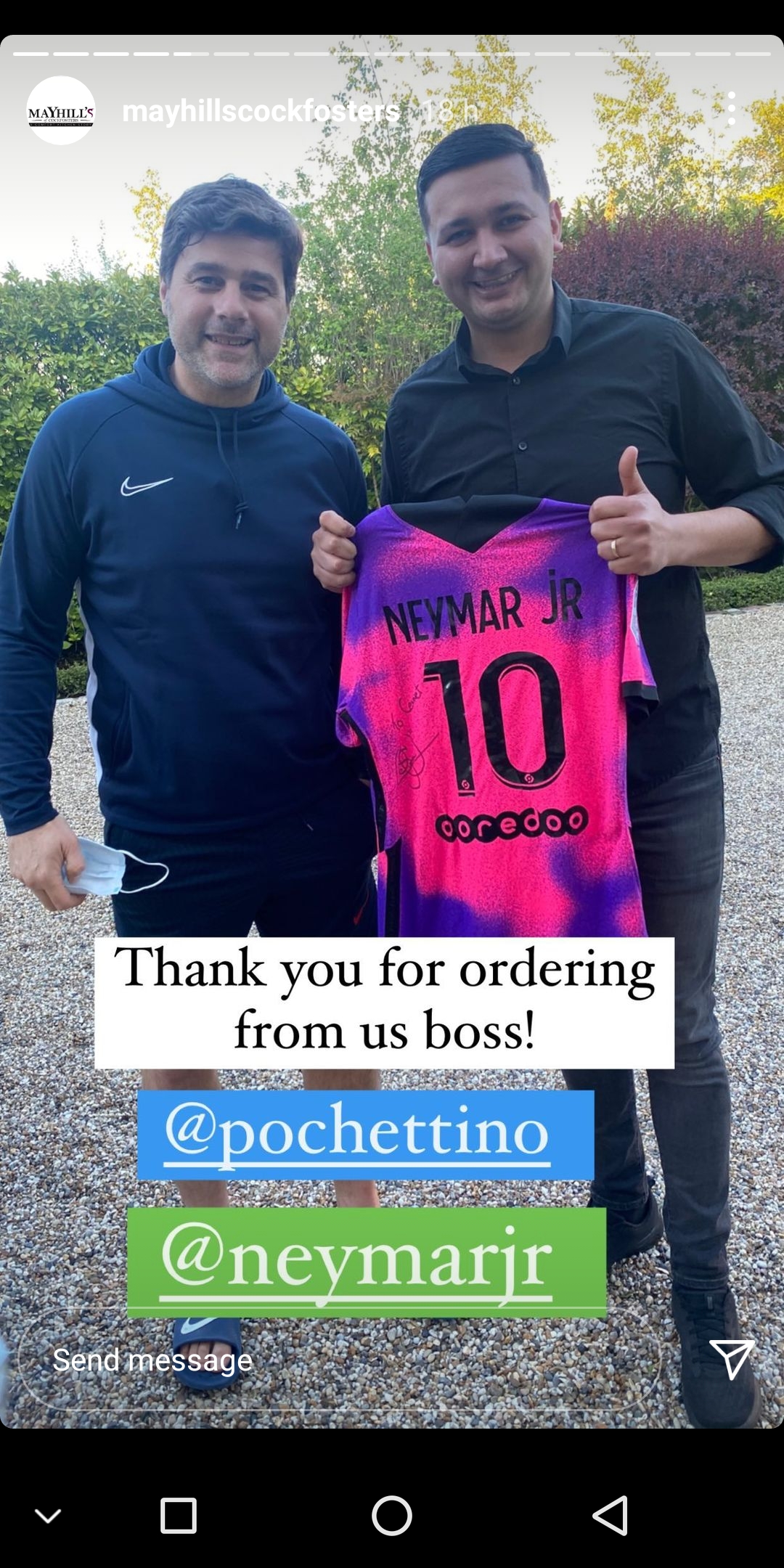 Spurs chairman Daniel Levy wants to appoint a manager the fans would love, and re-signing Pochettino would be as popular as they come.

According to The Athletic’s Jack Pitt-Brooke, Tottenham players are aware of the possibility of the Argentine returning and are excited by the prospect.

The PSG boss spent five-and-a-half seasons with the north Londoners after joining from Southampton, leading them to four top-four finishes in the Premier League before his exit in November 2019.

Spurs also reached the League Cup and Champions League finals under Pochettino, but they have regressed since, with his successor Jose Mourinho failing to impress before his dismissal last month.

The 49-year-old is keen on returning to Tottenham having found life at PSG hectic and tedious since joining in January, but he would have to tender his resignation to force an exit.

Levy and Pochettino have remained friends despite how they parted ways 18 months ago, and with the Argentine in London at the moment, a meeting could be on the cards.

PSG have won the French Super Cup and the Coupe de France since the former Spurs boss arrived, but they missed out on the title to Lille and were dumped out of the semi-finals of the Champions League by Manchester City.

In other news, Ryan Mason has sent a message to Tottenham fans.