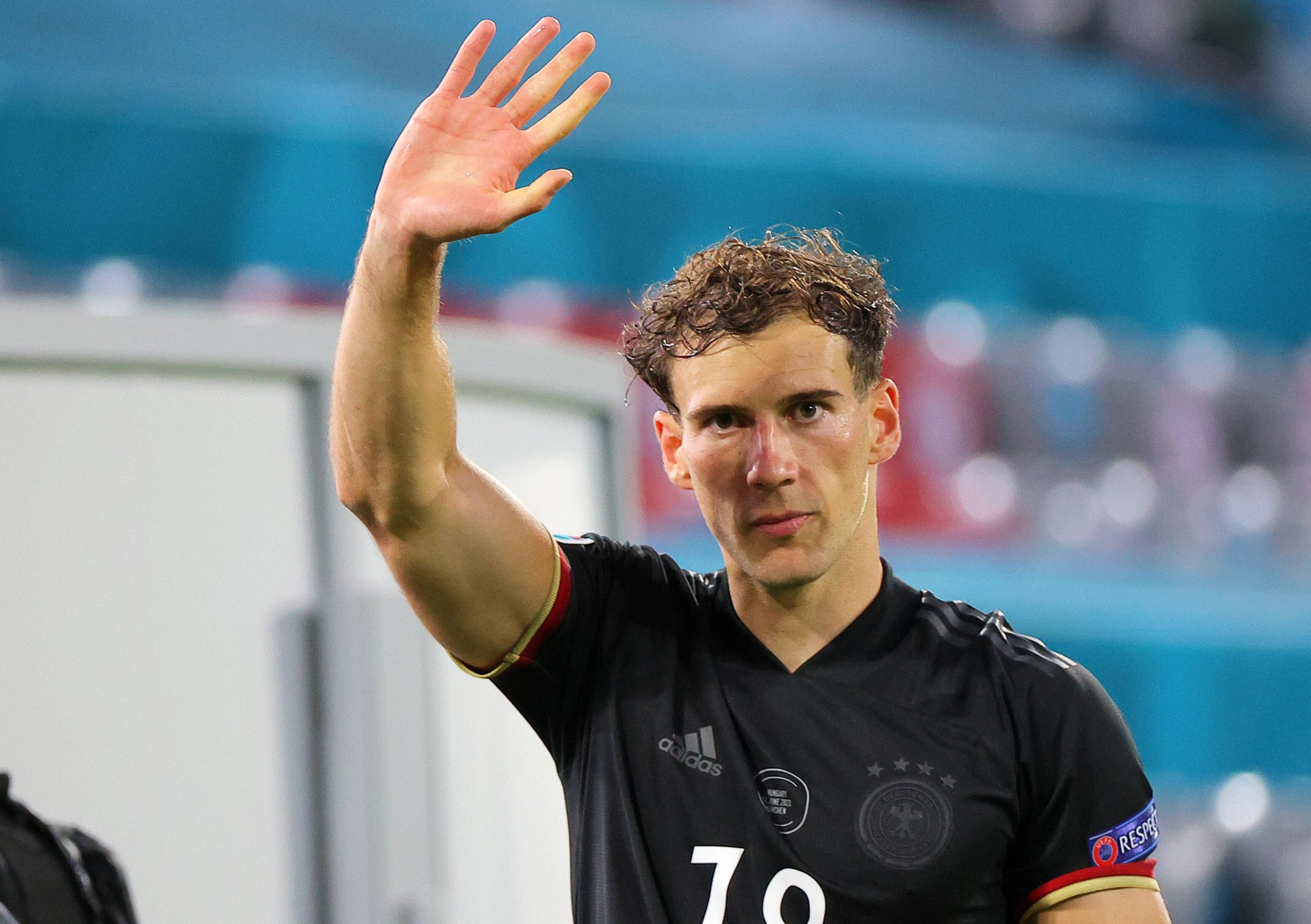 The Germany international has been with the Bavarian giants for four seasons, registering 25 goals and 27 assists from 112 appearances.

He has another year left on his contract, but Bayern are yet to make any progress over committing him to a new long-term deal.

Goretzka is willing to extend his stay but also believes his market value has increased with his consistent displays for the Bundesliga champions.

David Alaba was offered a stunning wage package of around €19.5 million per year, but he snubbed the offer to join Real Madrid for free.

Both Joshua Kimmich and Goretzka consider the figure as a benchmark for them to extend, which has made the negotiations complicated.

United are keeping a close eye on Goretzka’s situation. They view him as a potential replacement for Pogba, who could be on the move.

Goretzka has suffered minor niggles during his time at Bayern but has been a quality performer on the playing field when fit.

His knack for making forward runs has led to regular goal contributions. He is also solid defensively with clever positioning.

United are still unclear over the future of Pogba, whose contract expires in June 2022.

He had a superb Euro 2020 campaign with France despite their early exit. The Red Devils plan to hand him a club-record salary.

If there is no breakthrough in the coming weeks, they could resort to selling him than losing him for free at the turn of the year.

Goretzka could be an ideal replacement with his box-to-box ability, but his salary demands could be a potential stumbling block.

The midfielder is valued at €70m by Transfermarkt, but he could be available for a much lesser fee with his contract situation.

However, the reported €373,000-a-week salary demands could put them off from lodging an approach for the versatile midfield star.

This would put him just behind De Gea in the earner’s list.

The wages are still less than the package prepared for Pogba (€465,000-a-week) and it remains to be seen how the club proceed.