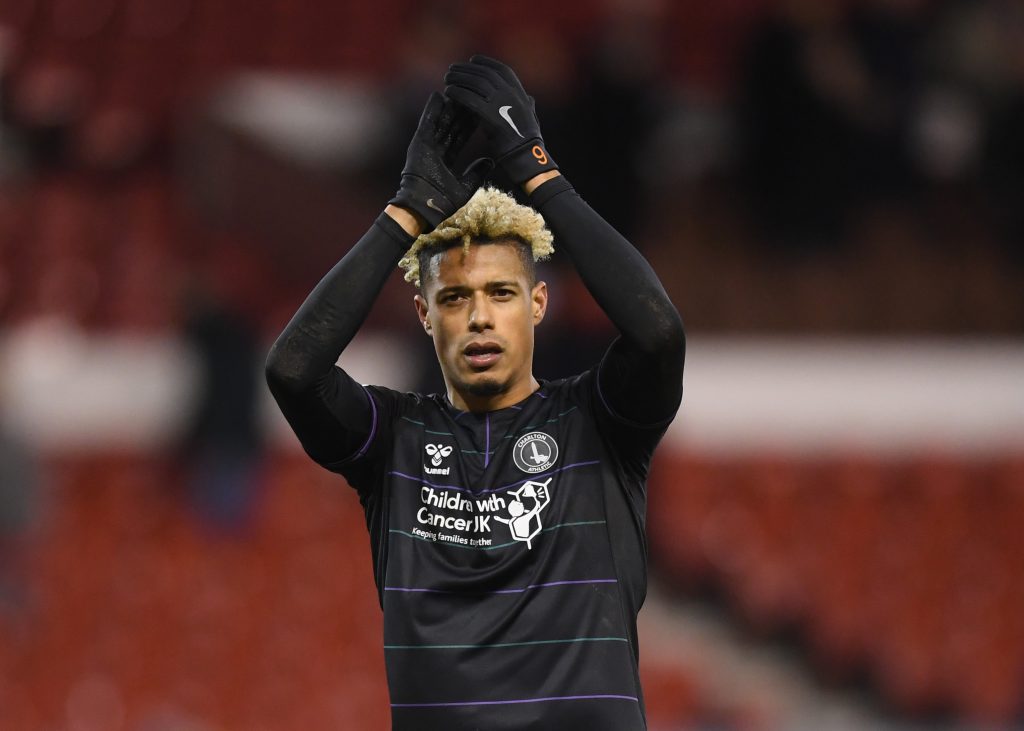 According to Football Insider, Nottingham Forest have won the race to sign Lyle Taylor on a free transfer with the striker currently undergoing a medical with the club.

Taylor impressed during his maiden Championship campaign last term with 11 goals from 22 appearances for Charlton Athletic, but he refused to play for them after the COVID-19 break.

The striker decided to walk away from the Addicks when his contract expired on June 30 as he felt that continuing the remainder of the season with the club could scupper his chances of a lucrative move, suppose he gets injured.

As a result, he missed the club’s final nine matches of the season and they were eventually relegated to League One on the last matchday. In recent months, he has been attracting interest from various sides including Rangers, but Forest are now on the verge of confirming his arrival.

Lewis Grabban was the standout performer for Forest up front with 20 goals in the Championship, but the club struggled during the backend of the season as the goals dried up for the experienced striker.

The arrival of Taylor should provide manager Sabri Lamouchi with a solid back-up option who he can rely upon, suppose Grabban goes through a similar run of form or there is the need for a change within a game.