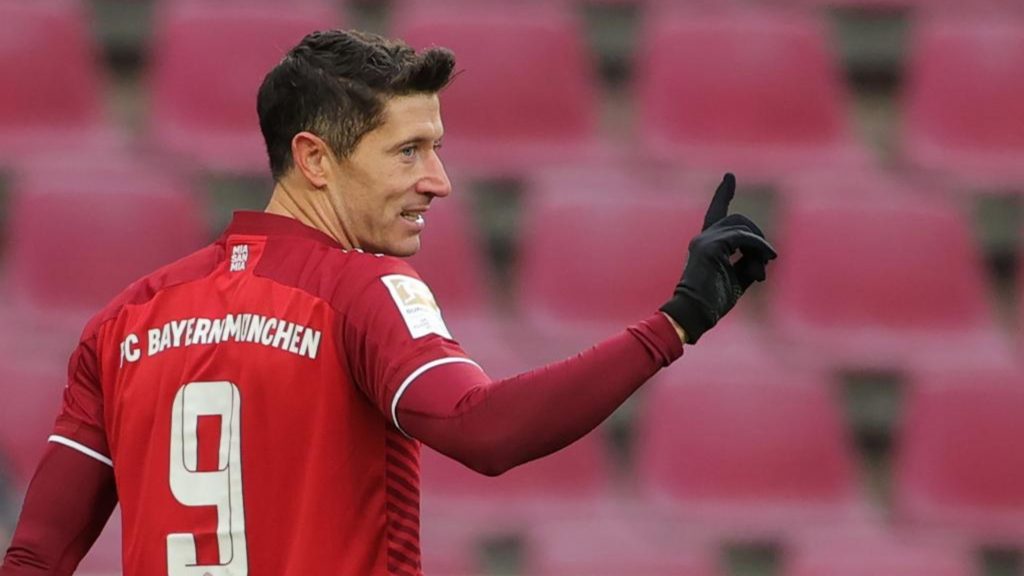 With his contract situation up in the air, Lewandowski is now eyeing a move to Spain with Barcelona lurking.

Robert Lewandowski and Bayern Munich just don’t seem to see eye to eye when it comes signing a new deal.

Two rooms, two atmospheres. In Munich, you can’t say that Robert Lewandowski and the club are on the same wavelength. For several weeks now, the Pole has been annoyed by his management, who believes that the file concerning his contract extension should be a priority.

For its part, the German giants are calm, as evidenced by the comments made by President Oliver Kahn yesterday.

“There is no reason for Robert to leave FC Bayern!

The Bavarian leaders take their time, plus they don’t get along with Pini Zahavi, the player’s agent, since the departure of David Alaba.

But by dint of playing with fire, the residents of the Allianz Arena could end up getting burned. At the end of the contract in a year, in June 2023, Lewandowski is of interest to Barcelona. In search of a renowned number 9, the Culés have targeted Erling Braut Haaland, who seems to have a penchant for Real Madrid. However, Lewandowski seems to be a much easier target.

According to Sport, Robert Lewandowski has decided and wants to join Barcelona. His agent, very close to President Joan Laporta, is already talking behind the scenes with the Spanish giants. The Catalan media explains that the player thinks it’s time for a change of scenery after twelve years in the Bundesliga and eight years at Bayern Munich. The Pole had already thought about it in the past, but he is ready to take the step this summer in order to take up the ultimate big challenge of his career.

Sport claims that the two parties have already made good progress since Barca have offered Lewy a 4-year contract, until June 2026. The Camp Nou residents have also offered him to become the leader of the Barcelona attack and their big star.

A prospect that totally seduces the center forward, in search of international recognition that he does not have and will not have by staying in Germany according to him. Barcelona may have finally found their next great striker!