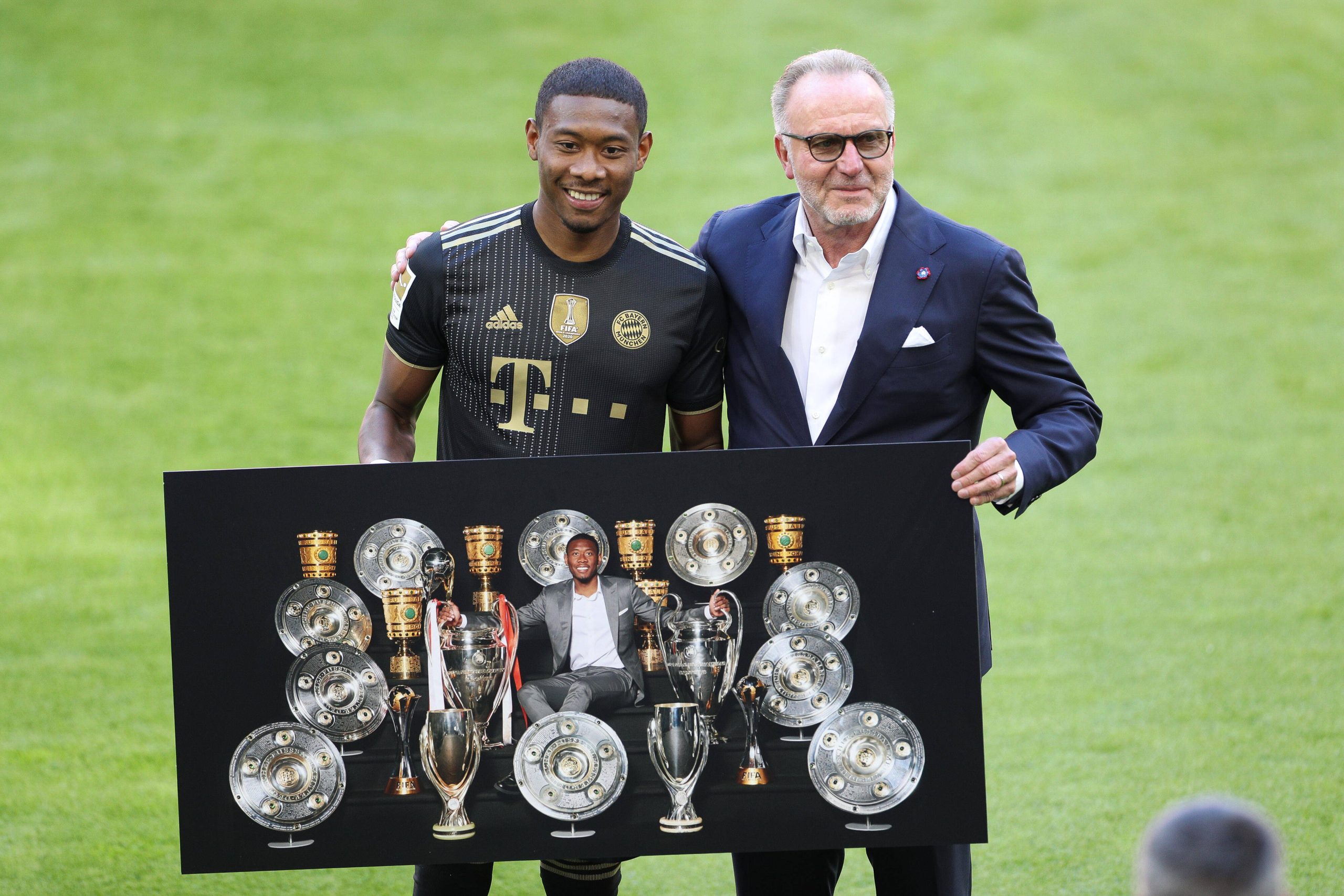 Real Madrid have officially announced the signing of the versatile defender David Alaba from Bayern Munich.

After months of speculation, the 28-year-old has signed a five-year contract at the Santiago Bernabeu.

The Austria international arrives in Madrid as a free agent after refusing to commit his future to Bayern despite the club’s relentless efforts to tie him down to a new deal.

Alaba spent 12 memorable years at the Allianz Arena, becoming one of the symbols of the Bavarians’ domestic and continental success in the past decade.

He recorded 512 appearances for Bayern in all competitions en route to winning 27 major titles, including ten Bundesliga titles and two Champions Leagues.

Alaba was part of the squad that won the record-breaking nine Bundesliga titles in a row and was an integral part of Hansi Flick’s Champions League charge in 2019/20.

Able to operate in multiple positions at the back, the Austrian started his career as a left-back, but he has developed into one of the best utility men in European football.

He spent most of the 2020/21 playing as a centre-back, while Pep Guardiola also used him as a defensive midfielder during his three-year stint at Bayern.

It seems that Alaba is keen to play more as a midfielder, which has been one of the main reasons behind his decision to leave Germany for La Liga.

However, Florentino Perez has managed to win the race, handing the left-sided star a lucrative £200,000-a-week contract.

Alaba’s arrival could trigger a chain reaction that might see Raphael Varane’s 11-year association with Madrid come to a close.

The Frenchman has emerged as one of United’s top targets for the summer as Ole Gunnar Solskjaer looks for a new defensive partner for Harry Maguire.