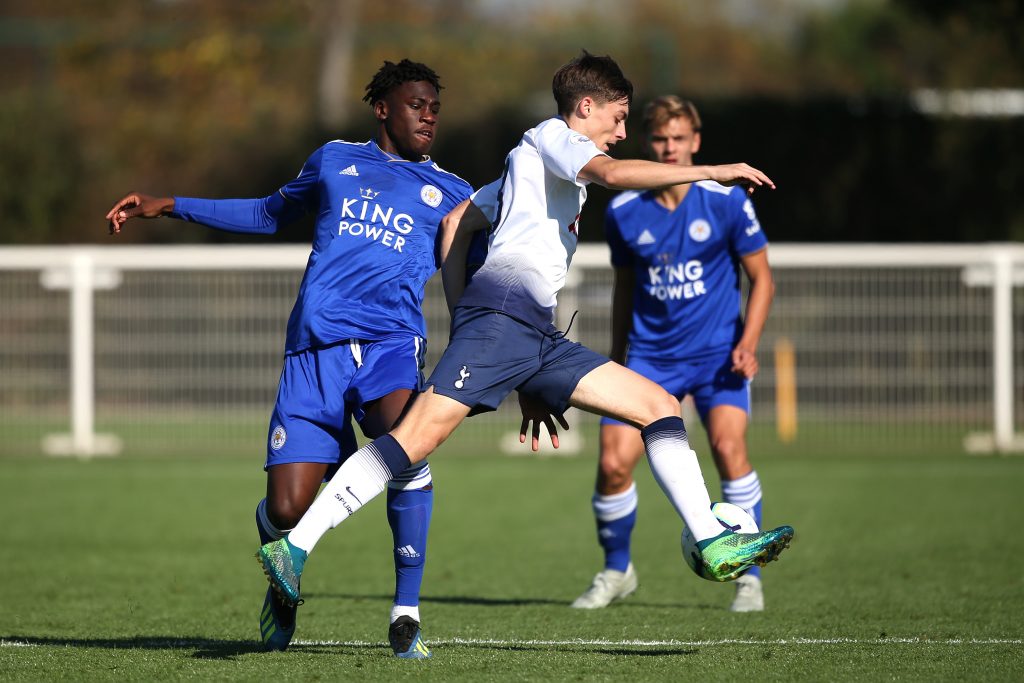 Rangers have signed versatile defender Calvin Bassey from Leicester City on a pre-contract, with the 20-year-old set to move to Ibrox when the summer transfer window opens.

The youngster penned a four-year deal and will hope to force his way into manager Steven Gerrard’s first-team plans sooner or later after failing to make a senior appearance for the Foxes.

Rangers beat stiff competition to the signing of Bassey, with West Ham United and Bayer Leverkusen both interested in luring him away from Leicester.

The Italian-born defender definitely knew his chances of quickly progressing to the first-team of both sides are as slim as they come, hence, his decision to join Rangers.

His former senior teammate at the King Power Stadium James Maddison has sent this message to Bassey on Instagram after he said his goodbyes to the Premier League club. 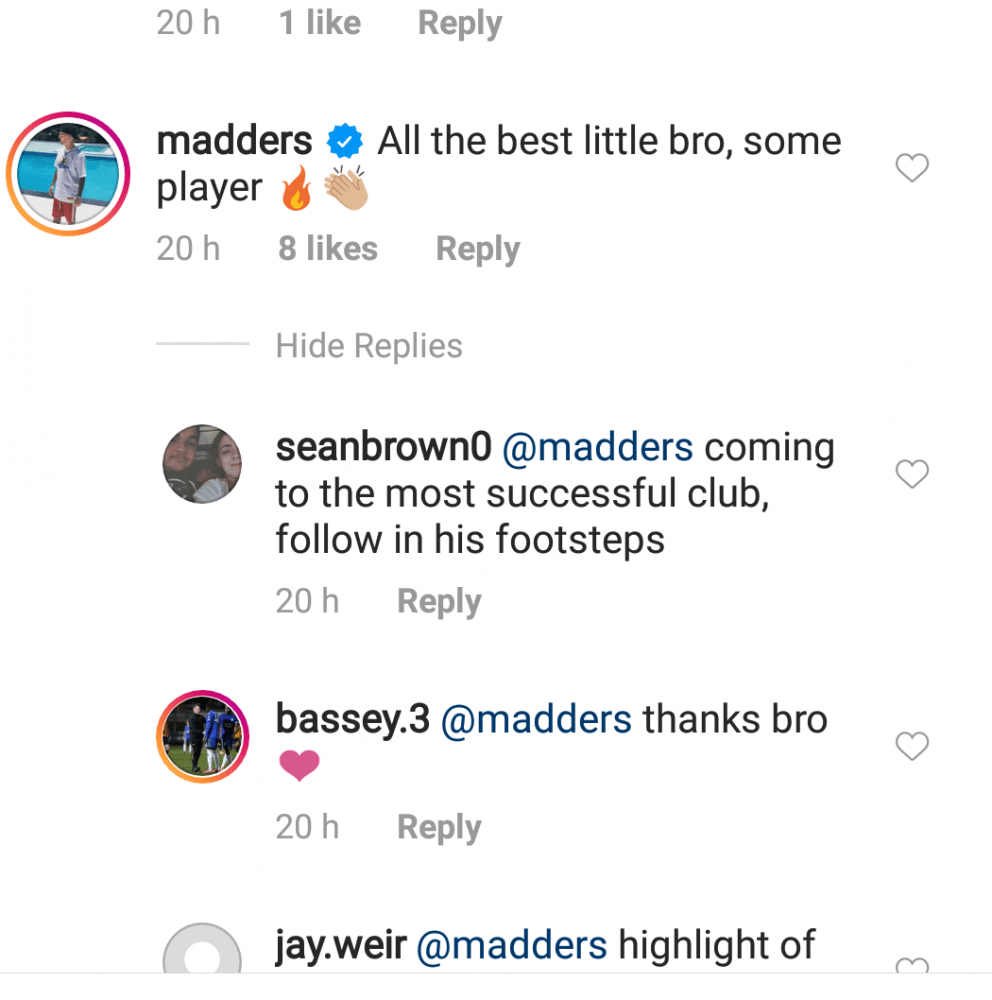 Maddison could be on his way out of Leicester this summer, with Manchester United linked with the £90 million midfielder.

The England international definitely knows potential when he sees one, and it will be interesting to see if Bassey can prove himself at Rangers.

The fact that he can play as a left-back and centre-back means he has a chance of playing regularly next term, and paying just £230,000 for the £3 million-rated youngster could end up being a steal.