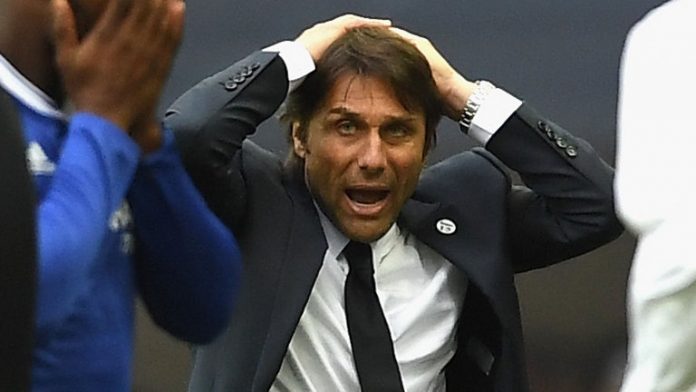 Chelsea visit Leicester City in the FA Cup on Sunday hoping to put the disappointment of exiting the Champions League firmly behind them.

Lionel Messi’s inspired performance led Barcelona to a 3-0 victory at the Nou Camp and ended the Blues’ interest in the competition.

Antonio Conte’s side triumphed 2-1 at the King Power Stadium earlier in the season and they can be backed at 15/2 to match that scoreline this weekend.

Leicester progressed to the last eight courtesy of a 1-0 victory over Sheffield United, while Chelsea ran out 4-0 winners against Hull City.

Chelsea have lost just one of their last 15 meetings with Leicester and they are strong favourites to extend that record.