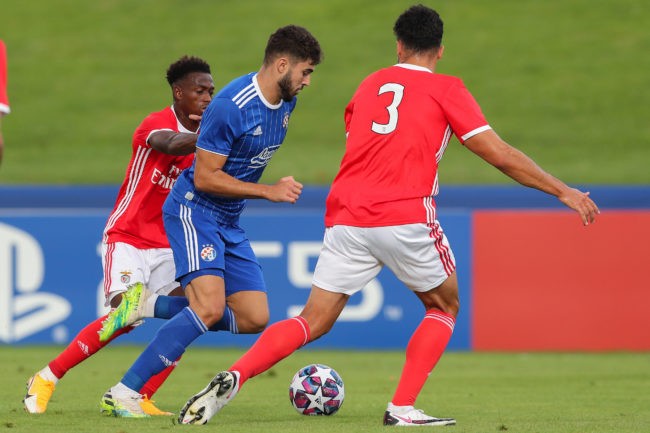 Phil Hay of the Athletic has recently stated that Leeds United are in no hurry to push through the deals for their proposed targets.

Marcelo Bielsa has got what he wanted. Leeds have bolstered their defence with the purchase of Robin Koch from Freiburg while they have also added significant quality on the attacking front by signing Rodrigo from Valencia.

However, Leeds are looking to add more new players before the start of the new season.

According to The Mirror journalist, David Anderson, Leeds are progressing in their bid to sign Josko Gvardiol from Dinamo Zagreb.

The Croatia Under-21 defender is a highly talented player, and Leeds are paying a premium fee in the region of £18m to secure his signature. His wages will be low, which probably balances it out in terms of finances.

Anderson claims that all three parties are happy with the deal. Leeds are still in talks over the signing of Rodrigo De Paul from Udinese, although it may take some time.

Leeds are progressing in their bid to sign Croatia Under-21 defender Josko Gvardiol from Dinamo Zagreb. All three parties are happy with the proposed transfer. Fee will be around £18m. Leeds still in talks over Udinese’s Rodrigo De Paul. #lufc

Leeds could also look to sign a new goalkeeper this summer if they decide to sell Kiko Casilla. The Whites have been linked with a move for Arsenal goalkeeper Emiliano Martinez.