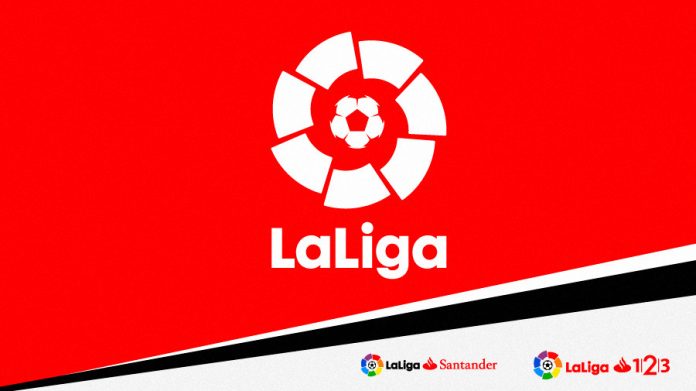 “Lionel Messi” and “goals” are practically synonymous in modern football. The number of times La Pulga has found the back of the net is a testament to that, and it is apt that his return to action after more than three weeks in the treatment room sparked a goal glut in La Liga.

24 goals were scored in five games yesterday at a significantly higher rate of 4.8 goals per game than the league’s average of 3 per game. There are five more matches to be played this weekend, spread across two days, but the huge wins registered by the big hitters have at least kicked the post-international break round of games off with maximum entertainment value.

Messi, who trudged off the Vicente Calderon pitch last month — after sustaining a groin injury — was welcomed back onto the Camp Nou pitch with great gusto. The Barca number 10 soon repaid his fans with an expertly finished goal, just three minutes after coming on.

Luis Enrique’s men are already playing catch-up in the title race, but Messi’s timely return could be the fillip they need to put their season back on track.

Barca are two points behind Atlético Madrid and Real Madrid, one behind Sevilla. Their home Clasico with Real Madrid is on December 3rd, and they will hope to cover as much ground as possible in the meantime.

Atlético Madrid had scored four or more goals in a league game only five times in the last two seasons before 2016/17; they now have done that three times in eight games this term.

There has been a shift in the way Atlético play, and the Colchoneros’ 7–1 win against Granada was their biggest win since a 7–0 victory over Getafe in their title-winning 2013/14 campaign.

Yannick Ferreira Carrasco netted Atlético’s first hat-trick since 2013/14’s golden season, and it was the first of his career. Carrasco also became the first Belgian since Mohamed Tchite to net a Liga hat-trick.

Jorge Sampaoli’s Sevilla looked to head down a similar tunnel as the clock ticked down towards full-time at Leganes. Los Nervionses had taken a 2–0 lead before being pegged back by two Leganes goals in three minutes, and there was a sense of déjà vu for the men in red.

Sevilla hadn’t won an away game in the league since May 2015, the last day of the 2014/15 season. They beat Malaga on that day and failed to notch a single away win last season. Sampaoli’s men looked set to be once again held back by past demons but Pablo Sarabia’s 85th-minute curler released them from a hoodoo that has defined the club for quite some time now.

Their next few away games are in Gijon, La Coruna, Granada, Vigo and San Sebastian. It’s not a demanding set of trips, and could help to see them set their away form right.

All of those are the number of minutes Isco had played in the league before last night’s game against Real Betis. The Andalusian played the full 90 minutes against Betis and scored two beautiful goals.

“Confidence comes with minutes and I’m starting to get into my rhythm. My objective is to continue working,” said the 24-year-old after the game. With game time at a premium at Real Madrid, Isco did well to make the most of his rare start.

There have been rumours surrounding the future of Isco, given the lack of opportunities for him at Madrid. Judging by last night’s performance, Los Blancos might be happy to keep him and give him more chances to shine.

The 6–1 win ended Real Madrid’s run of four consecutive draws, and has them sat with local rivals Atlético at the top of the table. 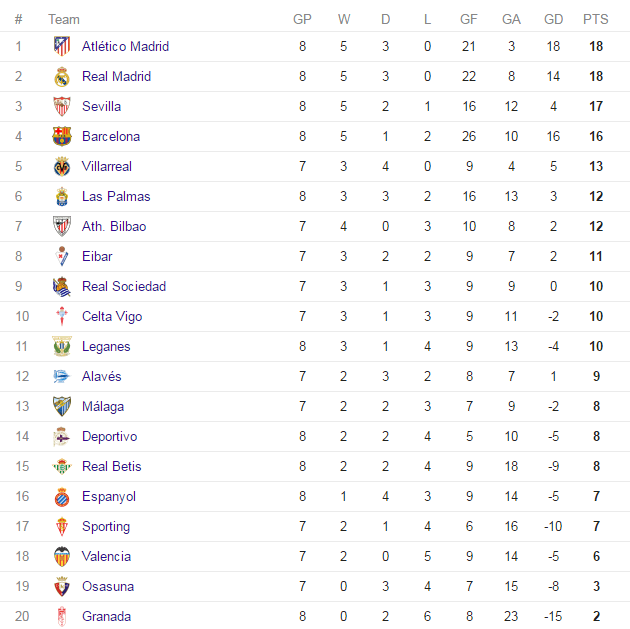