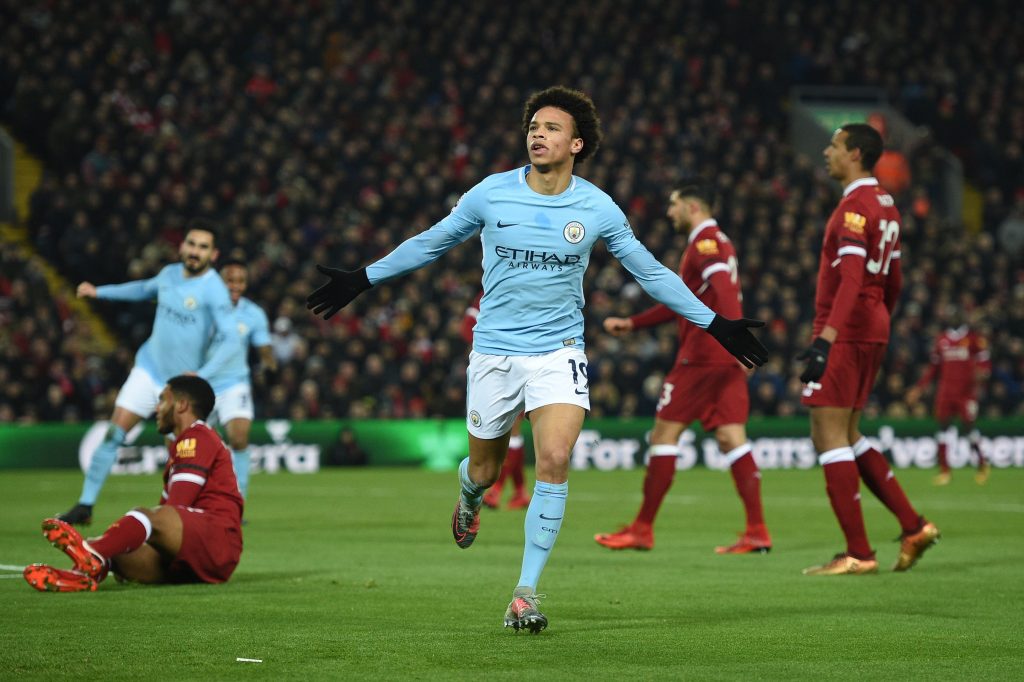 The 24-year-old signed a five-year deal with the Bundesliga giants in a £55 million move, and will now hope to establish himself as a regular in another star-studded side.

Sane joined Man. City from Schalke for £37 million in 2016, going on to make 135 appearances for them across all competitions and scoring 39 goals.

He missed the majority of the season due to a torn anterior cruciate ligament he suffered in the Community Shield win over Liverpool in August but has now returned to full fitness.

Sane will be missed at City, and Kevin De Bruyne has sent this message to him on Twitter:

He was keen to return to the Bundesliga and will now hope a move to Bayern will help boost his chances of winning the Champions League – a competition City are presently banned from next term.

The Premier League giants will take 10% of any profit made by the Bundesliga giants should Sane get sold.