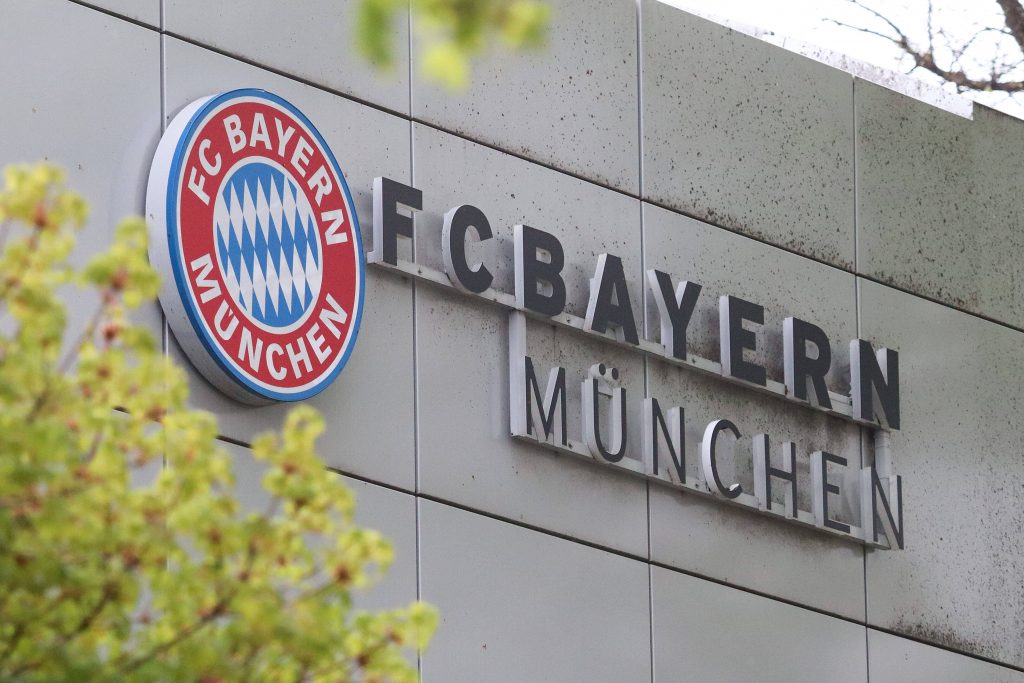 Karl-Heinz Rummenigge is set to step down from his position as CEO of Bayern Munich, the club have confirmed via their official website.

Rummenigge is a legend at Bayern, having lined up for the Bavarians for ten years during his playing career.

During that decade, he scored over 200 goals for the club and won six major honours.

Two years after his retirement, he was invited by fellow club legend Franz Beckenbauer to return to Bayern as a vice president.

He held this position until 2002 when he was appointed as the club’s new CEO.

Since then, the German giants have enjoyed some of their most successful years. They have won the Bundesliga title on 14 occasions, as well as ten DFB Pokals and two Champions Leagues.

30 years on from his return to the club, Rummenigge has decided to retire from his position as CEO, with Oliver Kahn set to replace him. This will come into effect on July 1.

Kahn is another man who will know the club best, having spent 14 years at the Allianz Arena from 1994 through to 2008.

He made over 600 appearances for the club as a goalkeeper, winning 16 major honours.

Bayern go into the new season looking to improve on last season’s showing when they won just one trophy.

A tenth Bundesliga title in a row is up for grabs, and they will hope to reclaim the Champions League, having been eliminated in the quarter-finals by Paris Saint-Germain last time.

Manager Hansi Flick is set to depart for the Germany national team after this summer’s European Championships, having won four trophies in two years in charge.