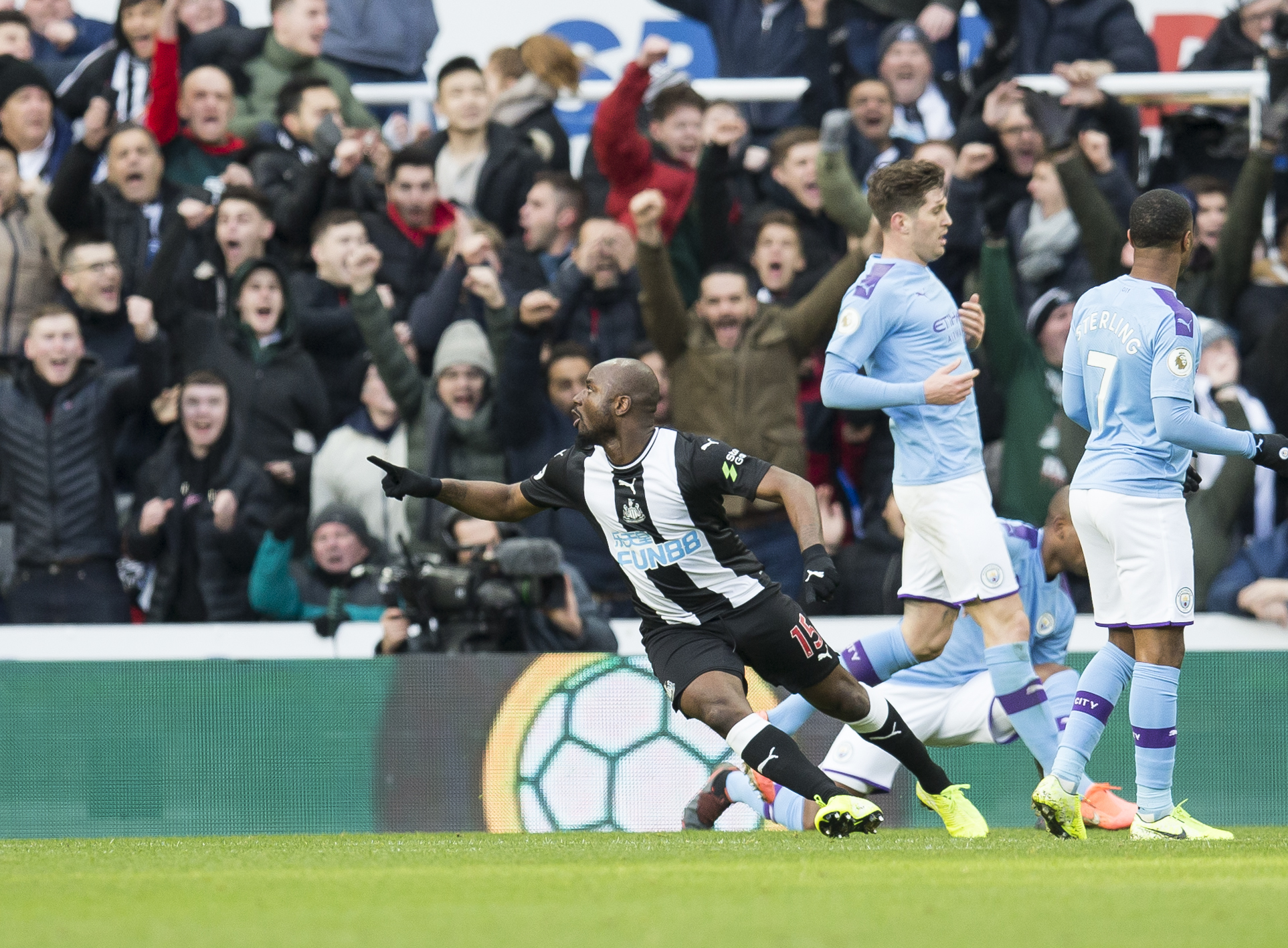 Newcastle United are expected to sign Eintracht Frankfurt defender Jetro Willems on a free transfer at the end of the season.

According to Bild, there could be a massive exodus at Frankfurt this summer, and Willems is one of the players likely to leave.

The 27-year-old was on loan at Newcastle last season, but his stay at the club was cut short due to a major knee injury.

The Dutchman made an impact at Newcastle before the setback, scoring two goals with three assists during his time at the club.

Signing him on a free transfer could prove to be a wise move for the Premier League club, although he will need time to regain match fitness after 18 months out.

Newcastle need depth in the full-back positions, and Willems could prove to be a useful signing for them.

He knows the club and would be able to hit the ground running. His free signing would also allow Newcastle to invest in other areas of their squad.

Some Newcastle fans took to Twitter to share their thoughts on a potential return for Willems – here is what they had to say.

IF he can stay fit,then it'll be brilliant to have him back!

I would be so happy

Read: How Newcastle could line up against Sheffield United later today.