Jayson Tatum has said the signature shoe doing the rounds on social media is “not real” with many claiming that it is the supposed design of his new Jordan sneakers.

The Boston Celtics star is one of the hottest talents in the NBA right now, and is one of the market favourites for the regular season MVP.

Multiple Twitter accounts had posted the image below claiming that the sneaker was Tatum’s first signature shoe with Jordan.

However Tatum has put those rumours to bed in a media interview ahead of the Celtics’ clash with the Brooklyn Nets last night.

Jayson Tatum says the leaked photo of his first signature sneaker with @Jumpman23 is “not real” and he’ll be wearing the shoe “very very soon” 👀🌟 https://t.co/qOzlxgq7L1 pic.twitter.com/K2qDHOVlTd

“I seen the not-real version come out today and the kid in me wanted to post the real picture.

The Celtics star signed a deal with the Jordan brand in the summer of 2019, joining Luka Doncic and Ja Morant as NBA stars landing deals for their own signature shoes.

They’re set to release in the coming months, as Tatum said earlier on in January. 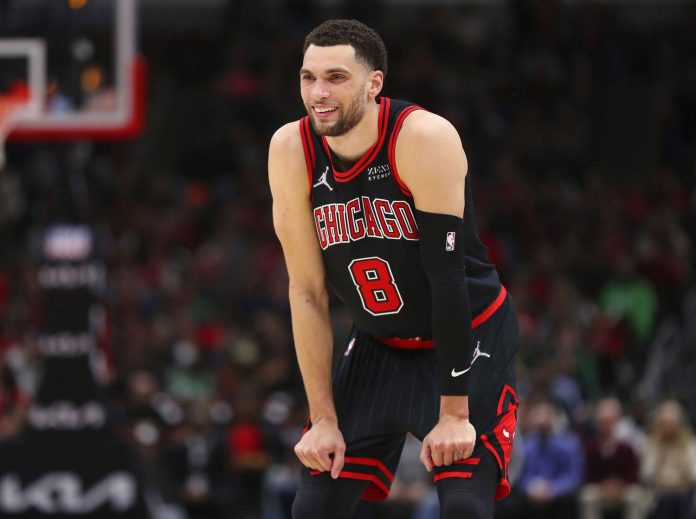 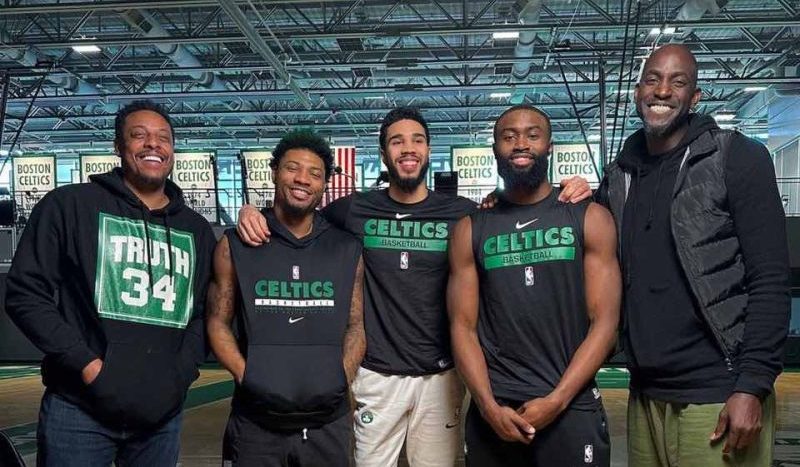 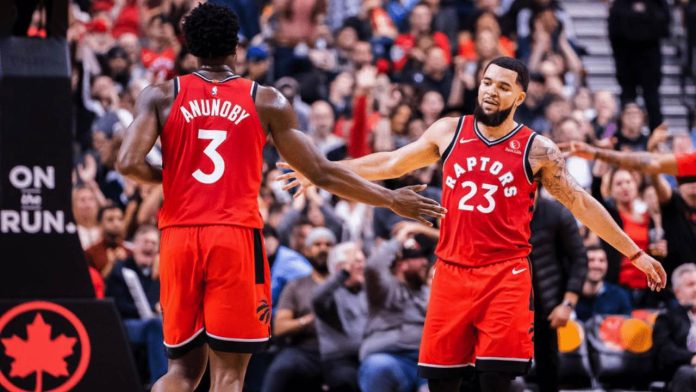 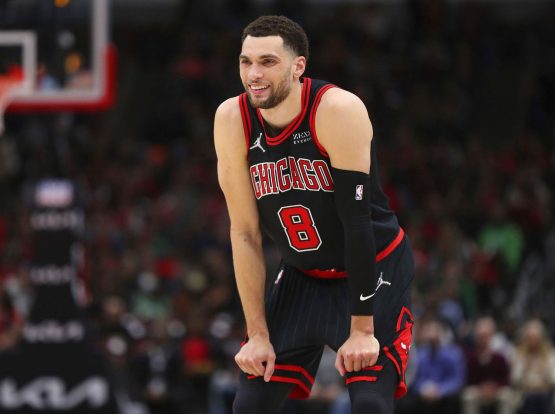 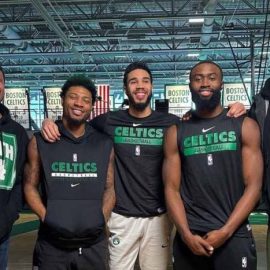 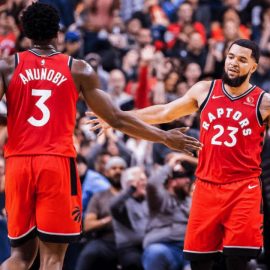 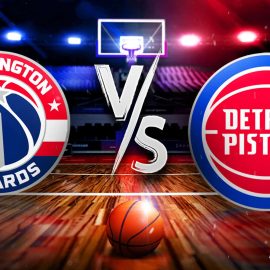 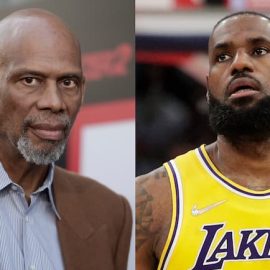 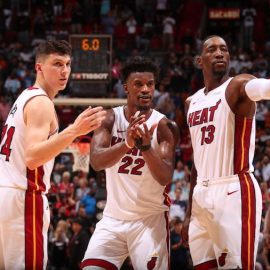 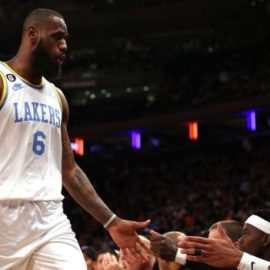