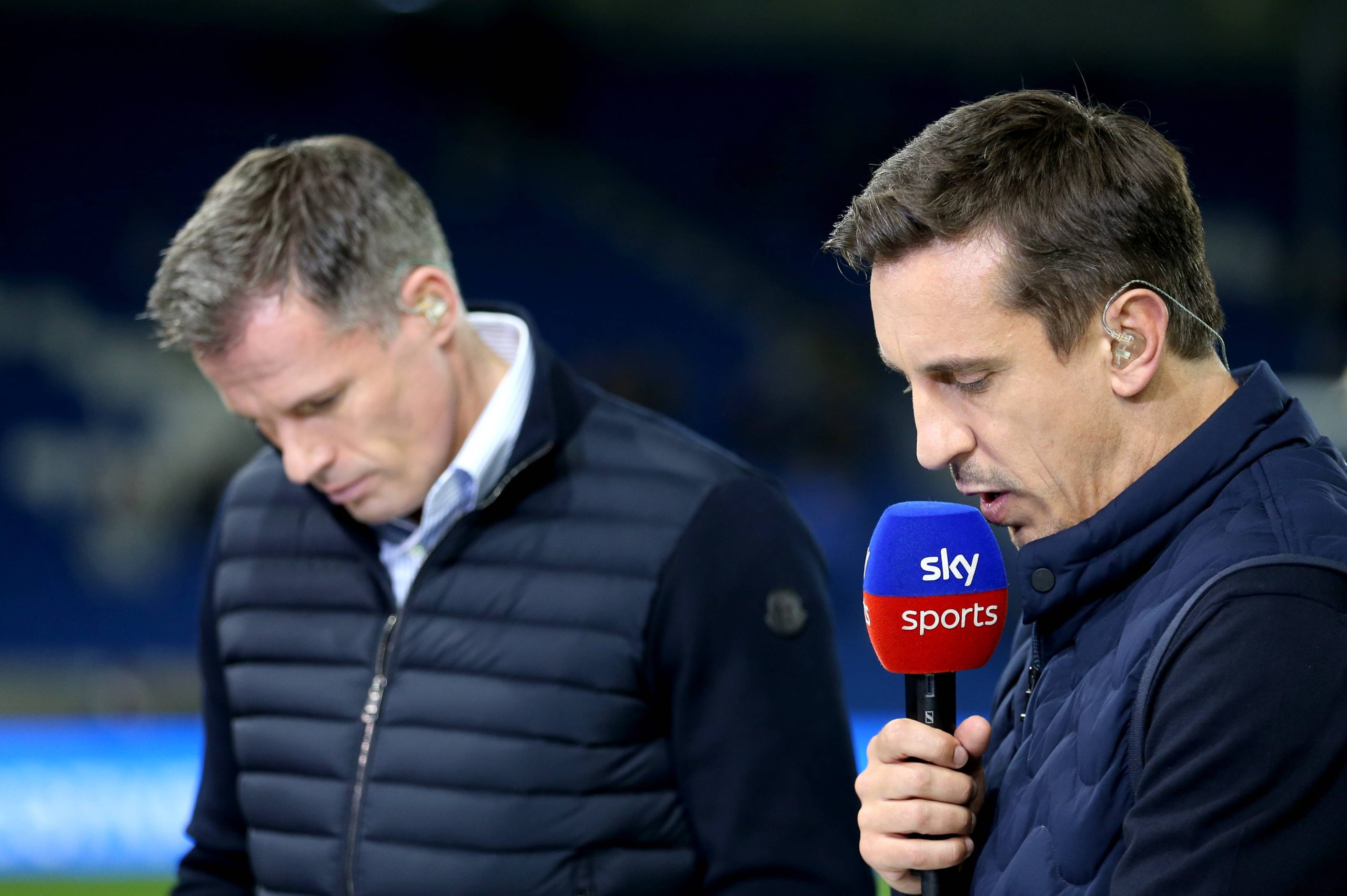 The call by former Premier League stars for better regulation in English football will be music to the ears of fans across the country.

Gary Neville, Jamie Carragher and Micah Richards are amongst the ex-players who are urging the UK government to appoint an independent regulator.

They are calling on fans to sign a petition which will force the government to debate the matter if more than 100,000 signatures are collected.

The petition is already well on its way to hitting the target as people across football throw their weight behind the idea.

The recent European Super League proposal highlighted the disdain with which some elements of football view the current picture.

Many people within the sport believe that the appointment of a regulatory body would help to represent the interests of the fans and protect against moves of this nature.

Independent regulation would prioritise the game’s needs across the board rather than focusing on what the big clubs want.

In theory, the appointment of an independent regulator would be a positive move for the game in this country.

However, questions over who will make the appointment, what the role will entail and how clubs will be forced into following the decisions must be answered.

There is also the issue of whether an independent regulator would fall foul of any FIFA rules and if this could be implemented with their backing.

Despite the queries surrounding how this would work, having the matter debated by the government would undoubtedly be an excellent starting point.