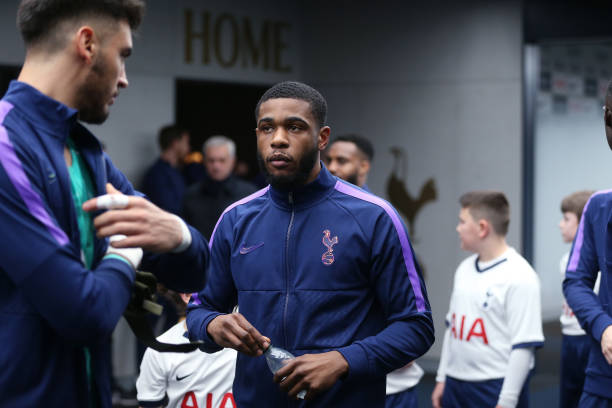 Tottenham Hotspur suffered a narrow 1-0 defeat at the hands of Liverpool yesterday, with Roberto Firmino’s first-half goal separating both sides.

Spurs boss Jose Mourinho surprised everyone after naming Japhet Tanganga in his starting XI, but the 20-year-old centre-back didn’t disappoint despite making his Premier League debut against such a top opponent.

He couldn’t stop the Brazilian from scoring, though, but he put in an impressive shift overall, and Tottenham legend Graham Roberts was proud of his performance, reacting thus on Twitter:

Well played today you had a great game

Spurs had a few opportunities to draw level in the second-half, though, and the best chance fell to Giovani Lo Celso.

While the Argentinian couldn’t convert it, he was an inspired substitution, doing more than some of the players in the 21 minutes he spent on the pitch.

Lo Celso replaced Christian Eriksen, and the Denmark international might have played his last Spurs’ game, with Gazzetta dello Sport claiming he has agreed personal terms and accepted a four-year contract with Serie A side Inter Milan.

Tottenham reportedly aren’t ready to let Eriksen leave for less than £17 million this window, though, but Roberts wants him gone as soon as possible, reacting thus to the report on Twitter: