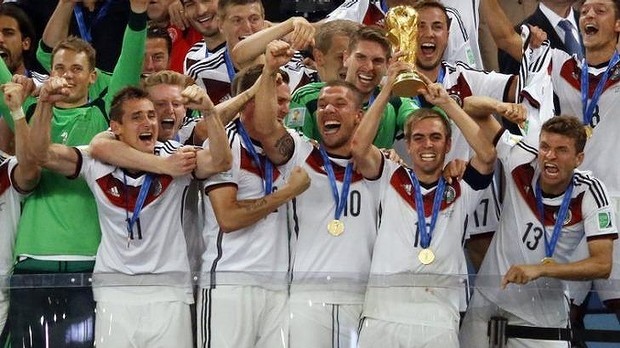 Germany’s captain, Philipp Lahm, who led them through a fantastic World Cup winning tournament, has retired from the national side at the age of 30, going out on an all-time high. Lahm played in 20 World Cup finals matches in his career and retires with the greatest prize in the world of football in his hands. 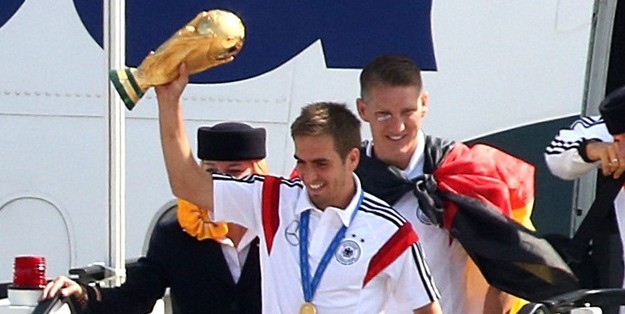 For many Germany and Bayern Munich fans, Philipp Lahm epitomizes what a ‘Perfect Player’ should be. His German following is also joined by many admirers from around the world, who appreciate the majestic nature of watching such a complete player.

The World Cup winning captain has spent almost his entire season remaining loyal to his local team as a young boy, Bayern Munich, only playing else where for a short loan spell when he first broke through from Bayern Munich II. That kind of integrity is all too rare in the modern game and fully deserves to be commended and respected. 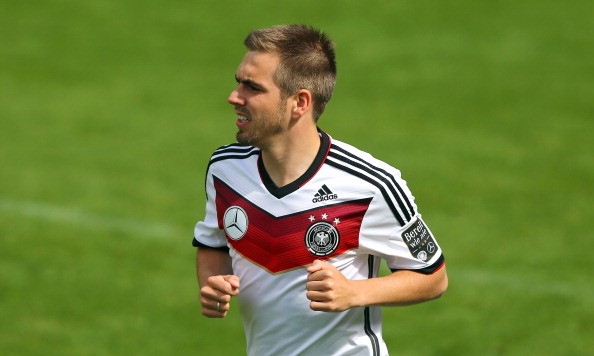 Lahm was a very robust full back, getting forward regularly to help create chances and had an ability to pick out penetrating passes that most players wouldn’t see the opportunity for. At the same time as supporting the font players regularly, Lahm is also an exceptional defender, who never gives anything less than 100% to cover ground and make perfect tackles to grind the opposition’s threats to a halt.

For a man that stands a mere 5 ft 7 in from the turf, he has surprising pace, allowing him to make the dangerous forward runs he is renowned for. In the World Cup that concluded his Germany career, Lahm showed his versatility by playing both right-back and as a defensive midfielder, just in front of Mertesacker and Hummels, both with adept skill.

Lahm was at the heart of many German goals and chances, picking out the runs of Khedira, Muller, Kroos, Ozil et al with the kind of passes players dream of.

His influence, inspiration and captaincy will be greatly missed by the German team for the up-coming France 2016 campaign. Hats off to one of the true greats as he bows out of international football.