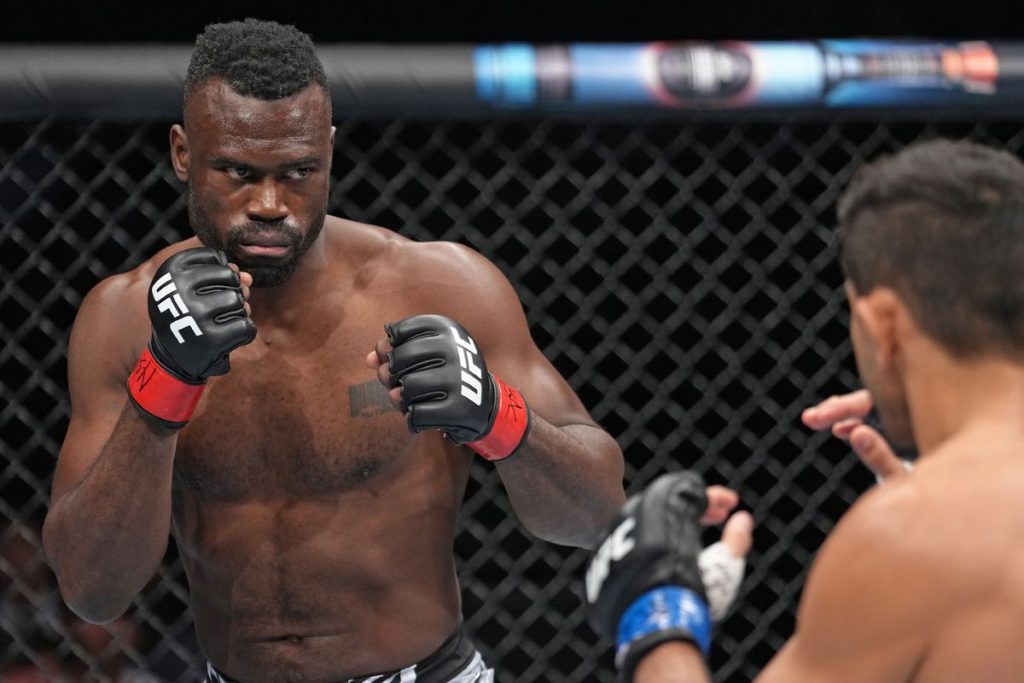 Le’Veon Bell will take on the second bout of his boxing career this weekend in his first pro fight, as the former running back is set to step into the ring with Uriah Hall on October 29th.

Bell enjoyed success the first time he fought, as the former NFL star made easy work of fellow former running back Adrian Peterson in an exhibition match which saw Bell win via technical knockout in the fifth round. 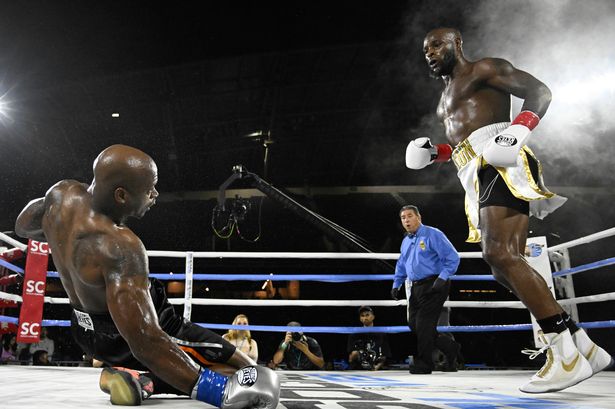 Clearly Bell impressed enough in his opening fight, as the 30-year old was handed a pro contract shortly after. The former Steelers player spoke earlier this week about how eager he was to take the upcoming fight against Ultimate Fighting Championship middleweight Uriah Hall:

“As soon as Most Valuable Promotions approached me about joining the Paul-Silva pay-per-view, I told them, ‘I want in,’ and didn’t care who the opponent was.

“Uriah Hall is going to feel my punching power and tap out like he’s getting submitted. He is not built like me.”

Hall also released his own menacing statement this weekfollowing the taunts from Le’Veon Bell.

“Le’Veon Bell, I hope you bring your best. I know I will.”

The fight is set to take place on the undercard of the Jake Paul-Anderson Silva Most Valuable Promotions/Showtime pay-per-view on Saturday the 29th, with the bout taking place in the Desert Diamond Arena in Glendale, Arizona.