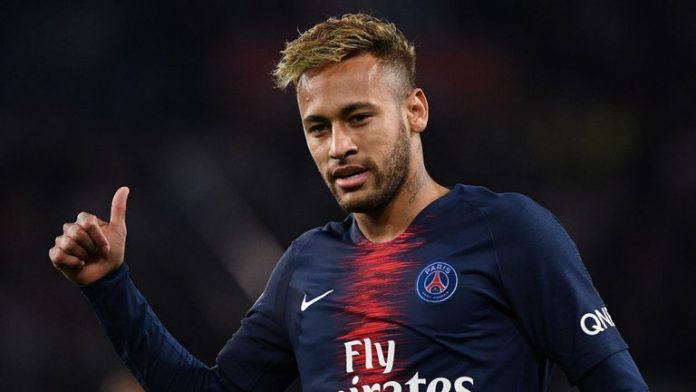 Three of football’s biggest superstars top the standings in the latest list of the world’s highest paid athletes.

According to Forbes, Lionel Messi (1st), Cristiano Ronaldo (2nd) and Neymar (3rd) are raking in staggering amounts of money every year.

Mexican boxer Canelo Alvarez is fourth in the list, with tennis star Roger Federer rounding off the top five.

Sportslens takes a look at the three high-earning footballers.

Messi has played 687 matches for his Barcelona, scoring 603 goals and winning 10 La Liga titles amongst many other honours.

His current contract, which expires in 2021, pays him over $80 million annually. He also has a lifelong deal with Adidas.

He has been awarded the Ballon d’Or five times and won the top goalscorer award in Europe a record six times.

Ronaldo joined Juventus in 2018 after nine years with Real Madrid – his four-year deal is worth $64 million annually.

Within 24 hours of the announcement Juve sold over half-a-million Ronaldo jerseys worth over $60 million.

He has also won the Ballon d’Or on five occasions and is the all-time leading goal scorer in the Champions League.

His lifetime Nike contract is worth in excess of $1 billion and he has numerous other deals including Herbalife, Altice, DAZN, MTG and Electronic Arts.

The Brazilian superstar signed a five-year contract with PSG in August 2017 worth a total cash outlay of over $600 million.

The forward is desperate to leave PSG and would probably power past Messi and Ronaldo in the marketability stakes if he joined either Real Madrid or Manchester United.