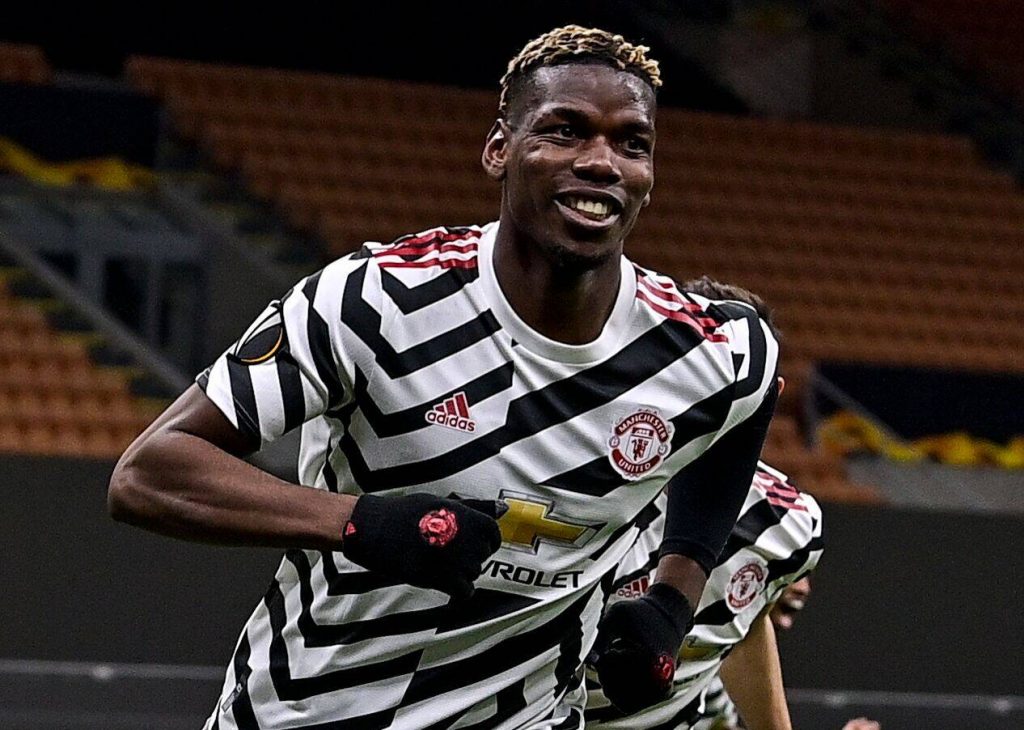 Manchester United will travel to the King Power Stadium for an FA Cup quarter-final tie against Leicester City on Sunday.

The Red Devils are unbeaten in 14 games and booked their place in the last eight of the Europa League with a 2-1 aggregate triumph over AC Milan in midweek.

They will be aiming to maintain their prospects of winning a double when they face the Foxes on the road this evening.

The Mancunian giants have an excellent record against the Foxes, suffering just one defeat since 1999.

Dean Henderson has started the last six games in goal.

David de Gea was available for the San Siro clash in midweek, but Ole Gunnar Solskjaer stuck with Henderson.

The Englishman delivered with a superb save to deny Zlatan Ibrahimovic. He is likely to keep his spot between the sticks.

There may be a solitary change in defence. Luke Shaw could be replaced in the left-back spot by Alex Telles.

The Brazilian had been a regular in the European games until Thursday when he was an unused substitute at San Siro.

Scott McTominay and Fred have been Solskjaer’s regular midfield picks, but the latter could make way for the return of Nemanja Matic.

Marcus Rashford was substituted midway through the Milan game with a muscle injury, and he is a doubt for today’s clash.

In his absence, Paul Pogba could operate on the left wing. The Frenchman returned from injury in midweek and bagged the match-winner.

No other changes are likely. With Anthony Martial (hip) and Edinson Cavani (calf) still doubtful, Mason Greenwood has another chance to lead the line.

He has netted only once in 26 games but has shown signs of returning to form. He twice hit the woodwork in the 1-0 league win over West Ham United last weekend.