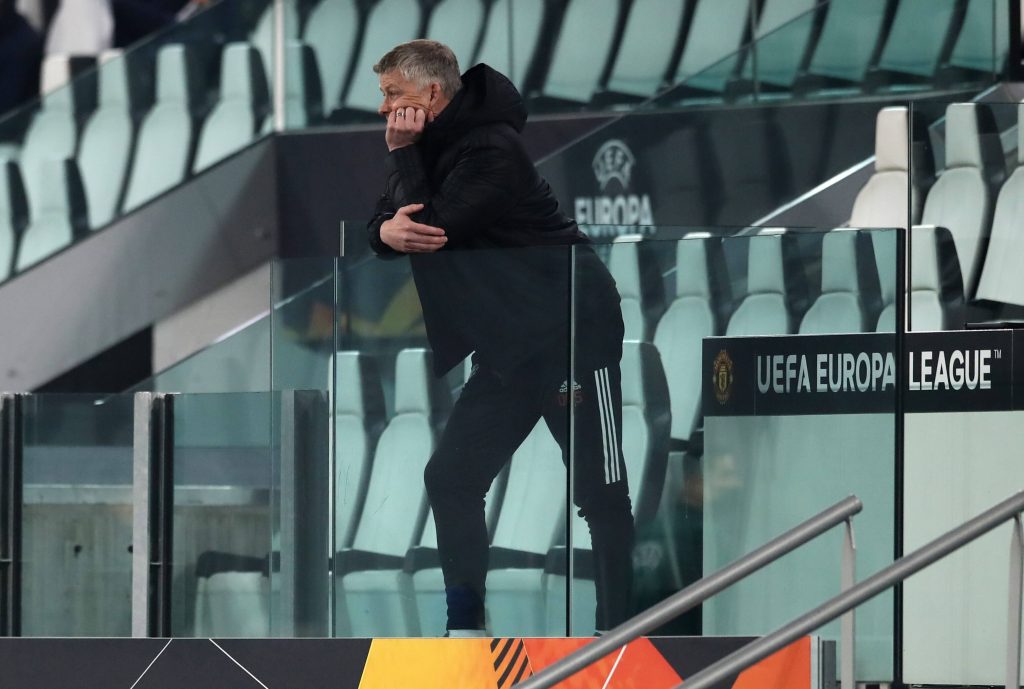 Manchester United are in pole position to progress to the semi-finals after a 2-0 win at Granada – Marcus Rashford and Bruno Fernandes got the goals.

Arsenal were unable to secure an advantage to take into the second leg as they were held 1-1 by Slavia Prague at the Emirates Stadium – Nicolas Pepe scored for the Gunners.

Lorenzo Pellegrini and Ibanez were on target for Roma as they ran out 2-1 winners at Ajax. Davy Klaassen had put the home side ahead before the break.

Slavia Prague have an away goal! 😳

In the closing seconds at the Emirates and Tomáš Holeš heads past Bernd Leno!