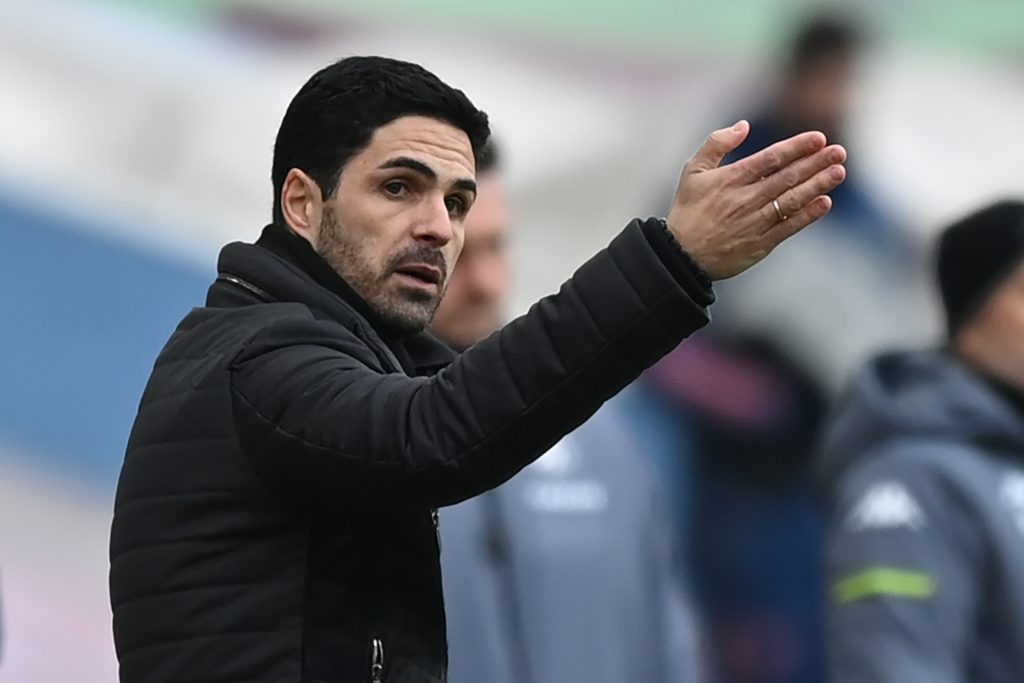 The draw for the Europa League quarter-finals took place on Friday with two Premier League clubs left in the competition.

United overcame AC Milan in the round of 16 and will fancy their chances of beating the Spanish club.

Arsenal will face Slavia Prague. The Czech side have already defeated Leicester City and Rangers in this season’s competition.

The tie of the round sees Ajax go head-to-head with Roma. The winners of this match-up will face either Granada or United in the last four.

Dinamo Zagreb versus Villarreal completes the quarter-final line-up, with the winners meeting either Arsenal or Slavia Prague in the next round.

The draw creates the possibility of an all-English final between United and Arsenal.

The road to Gdańsk is set! 🤩