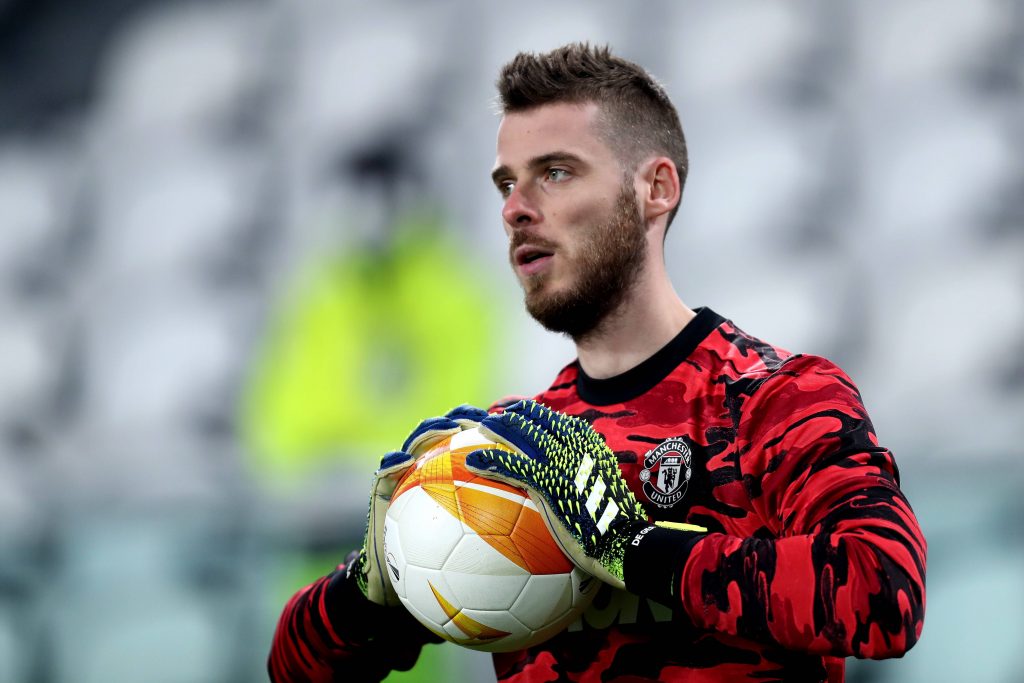 Manchester United are scheduled to face Granada on the road in the first leg of their Europa League quarter-final tie on Thursday night.

The Red Devils returned from the international break with a hard-fought 2-1 win over Brighton & Hove Albion in the Premier League.

Marcus Rashford picked up a knock during the back end of the game, and manager Ole Gunnar Solskjaer has said that he has yet to decide whether to start him.

Meanwhile, it has also been confirmed that Anthony Martial is set to miss the rest of the campaign after the knee injury sustained on France duty last month.

Dean Henderson appears to have established himself as the regular goalkeeper in the Premier League ahead of David de Gea.

De Gea has not featured in the last seven games (three due to parental leave) for the club, but he could get the nod in goal tomorrow.

The defence should remain the same from the weekend.

Solskjaer has often rested Victor Lindelof for Europa League games, with Eric Bailly featuring in central defence, but the Ivorian is unavailable after testing positive for COVID-19.

Alex Telles has also got the nod over Luke Shaw for the left-back position in Europe.

However, with the competition at the crucial phase, Solskjaer may stick with Shaw who is the first-choice pick for the league games.

Fred and Paul Pogba could feature alongside each other in midfield.

Fred was the subject of criticism for the FA Cup quarter-final exit to Leicester City, where he gifted a goal with a poor backpass.

He made amends with a strong display against Brighton alongside Pogba, who provided the assist for Mason Greenwood’s winner.

Further forward, there could be a solitary change with Daniel James replacing Marcus Rashford on the left wing.

Rashford has been a hugely important player for United with 19 goals and 12 assists from 46 appearances.

He has shown exceptional fitness levels, but Solskjaer may start him on the bench and bring him on if required.