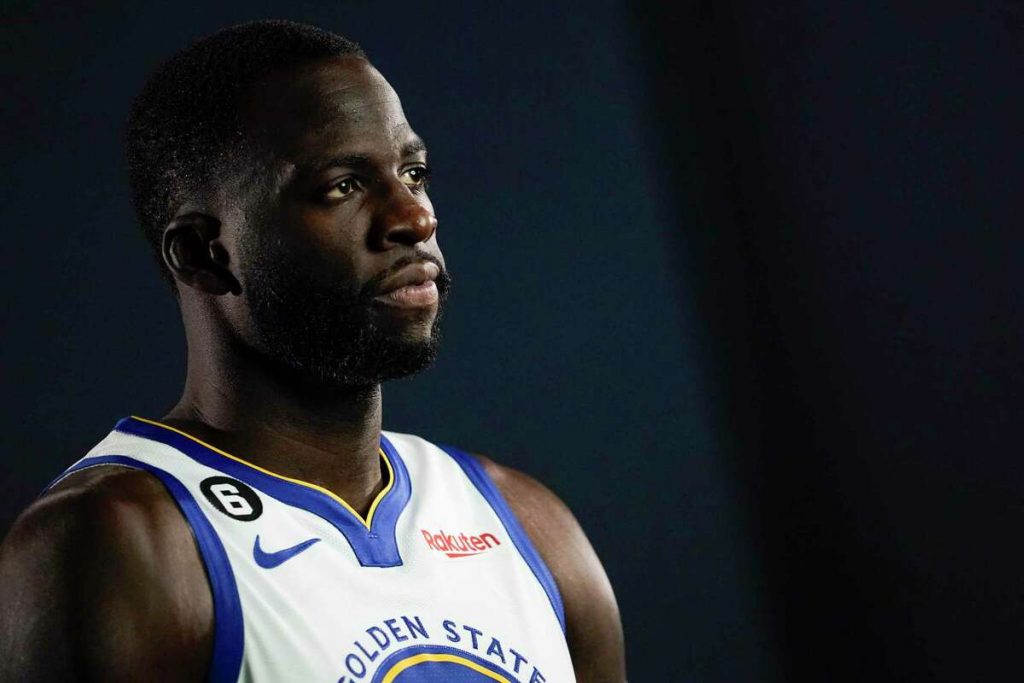 Draymond Green has apologised to his team, following an incident which saw him fighting with teammate Jordan Poole at practice on Wednesday.

While what actually happened on Wednesday at Warriors practice is still very much a mystery to most people, the punishment for Draymond Green certainly isn’t, as the warriors have announced they will handle the investigation “internally”.

Warriors GM Bob Myers spoke to the media on Thursday and gave an update on the Green situation. (Watch full interview below).

Bob Myers says Draymond apologized to the Warriors this morning and left the facility before practice pic.twitter.com/y8U0JU4gZK

“First, like anything you want to make sure everybody’s OK, that’s the No. 1 thing.

While Jordan Poole has remained with the team and trained this week, it was confirmed by Myers that Green left the squad after apologising to his teammates on Thursday.

Steve Kerr was another who was able to shed light on the situation, as the coach praised both of the player’s attitudes in handling the situation.

“Jordan has been fantastic throughout camp. Someone put out there that Jordan had an attitude in camp, nothing can be further from the truth. He’s been fantastic. Disappointing to see misinformation out there but I wanted to make sure I set the record straight on that. 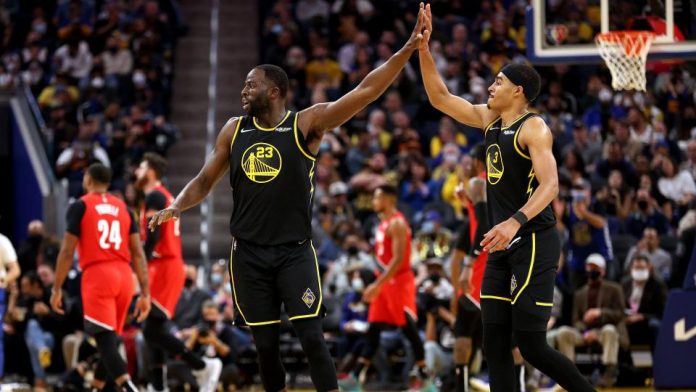 The Warriors will be hoping that they can resolve all of the issues within the side before they take on the Lakers this weekend in their third pre season game.