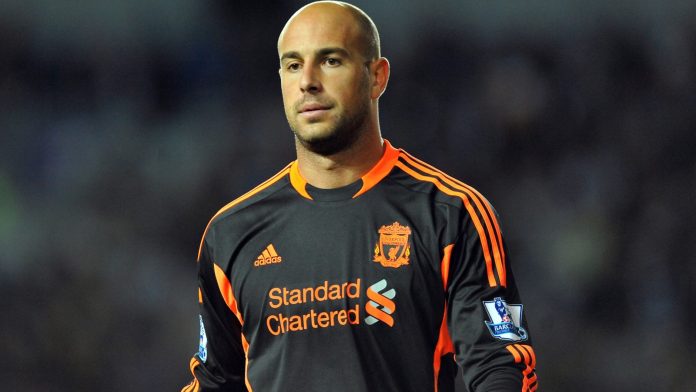 Pepe Reina will leave Liverpool in the ongoing summer transfer window after Bayern Munich reached an agreement for the signing of the Reds’ keeper.

The Bundesliga champions’ president Karl-Heinz Rummenigge confirmed the news on Tuesday that two clubs have agreed terms for the sale of the Spanish international.

“The 31-year-old Spain goalkeeper is currently contracted to Liverpool. Terms have been agreed with both the player and his current club.”

Meanwhile, the German giant’s chief has confirmed that Reina will complete his medical in the coming days.

“The player is scheduled to come to Munich for a medical in the next few days and sign his contract,” Rummenigge stated.

“Michael Reschke has told me this is the case. Pepe Reina really wanted to join Bayern Munich.”

“He was prepared to undertake this adventure, although he knows he has Manuel Neuer ahead of him, a first-choice keeper who will, provided nothing untoward happens, remain number one,” Bayern president added.

At the Allianz Arena, World Cup winning keeper Manuel Neur is the first choice for the No 1 position. They also have Tom Starke and the former Valencia player. The addition of Reina would give Bayern manager Pep Guardiola during the team selection.

“Our goal was to be prepared for every eventuality in this particular position. We’ve now settled the situation regarding goalkeepers. We’ll go into next season with these three,” Rummenigge concluded.