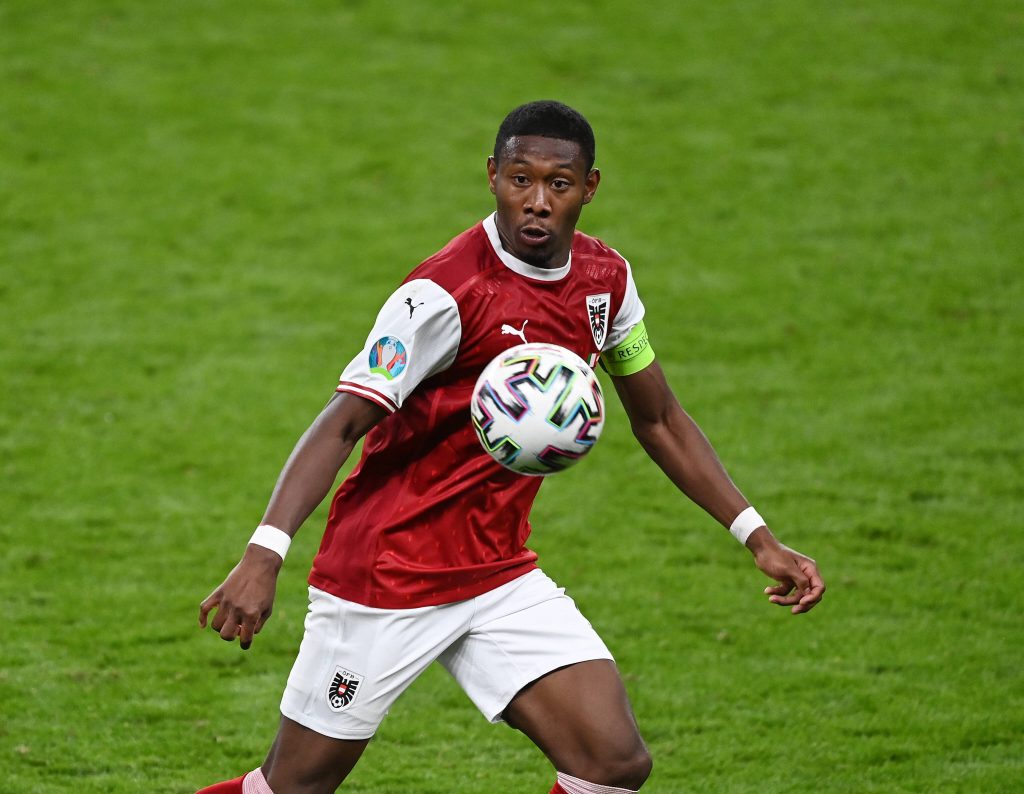 In an exclusive report from Der Spiegel, the contract details involving David Alaba’s move to Real Madrid on a free transfer have been disclosed.

The Austria international left Bayern Munich after 13 seasons this summer as the club were reluctant to meet his contract demands on the table.

However, Der Spiegel have now leaked Alaba’s deal with Los Blancos that indicate that he could earn a staggering €115m over five seasons.

He was reportedly handed a whopping €17m signing-on bonus while his agent Pini Zahavi and his family pocketed €5.2m and €6.3m respectively.

Bayern were keen on keeping hold of Alaba, but they were reluctant to pay more than €16m per annum to extend his long-term association.

Los Blancos topped that by meeting his reported €19.5m wage demands, and it remains to be seen whether Alaba can hit the ground running.

Club president Florentino Perez has been vocal about his plans for the European Super League, citing that it is necessary to save elite clubs from financial ruin.

It will be interesting to see how he justifies the figures associated with Alaba, given the club disclosed gross debts of €900m earlier this year.

Alaba has high expectations on him at Madrid, particularly with the club parting ways with both Sergio Ramos and Raphael Varane in the same window.

A big-money move to the Bernabeu has not necessarily guaranteed success in recent times, with Eden Hazard’s woes being the prime example.