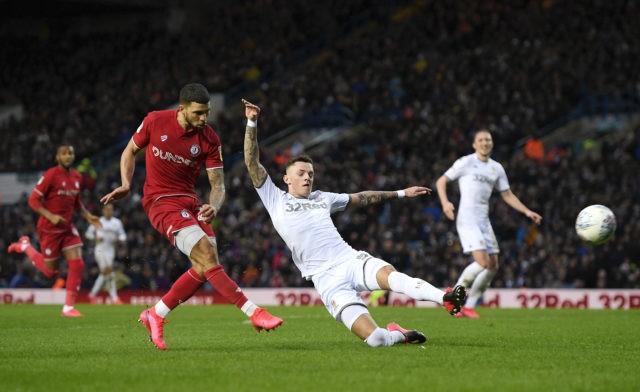 Popular football pundit Danny Higginbotham has showered heaps of praise on Leeds United defender Ben White. He has suggested that White could be an option for England next summer at Euro 2021.

The 22-year-old joined the Whites on loan from Brighton and Hove Albion during the summer. He has been a massive hint for Marcelo Bielsa’s side and has played a huge role in taking Leeds to the top of the Championship table with nine games left to play.

He has arguably been one of the most consistent players for Leeds this season, and has been the standout centre-back in the Championship.

White has also been deployed as a defensive midfielder in the absence of Kalvin Phillips, and he has impressed heavily in the make-shift role.

“One of the biggest compliments I can give White is that I don’t know how quick he is because he is rarely out of position and forced to step up a gear,” Higginbotham told the Sun.

“That is the case with all top centre-backs and he is well on his way to being that. His range of passing with both feet and his ability to step out of the line is also special.”

Brighton boss Graham Potter has suggested recently that he is impressed with White’s progress this season under Bielsa, and expects him to play in the Premier League with the club next season.

If Leeds secure promotion to the Premier League, the Whites would be looking to sign him permanently. The likes of Liverpool, Arsenal, Manchester United and Leicester City are also interested in signing him.