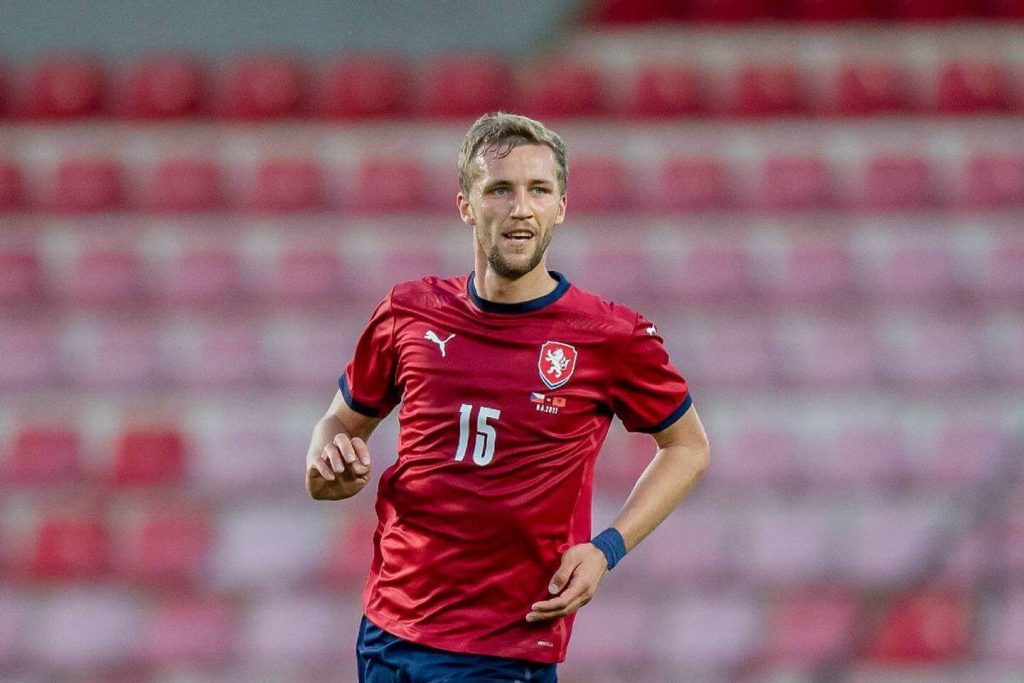 Czech Republic have always struggled on the road and will be up against it once again when they take on Sweden who have always been really good at home. Jaroslav Silhavy’s men were decent enough during the qualification campaign.

However, they did not score enough goals in the early stages of the campaign. They did make it up in the games against Belarus and Estonia though, scoring eight times.

And after a memorable Euro 2020 campaign where they dumped Netherlands on their way to the last eight, Czech Republic will be confident of getting the right result.

They are on a five-game unbeaten streak at the moment and have shown that they are not going to be affected if they concede an early goal. Regardless, Silhavy’s men head into this encounter as underdogs.

The biggest miss would be star striker Patrik Schick who has been ruled out due to a calf injury. This means that Adam Hlozek will be given the nod to lead the line. A groin injury has seen Vladimir Coufal miss out on several games. And the West Ham man will now be replaced by Jakub Brabec.

Michael Sadilek is likely to start in midfield alongside Tomas Soucek.