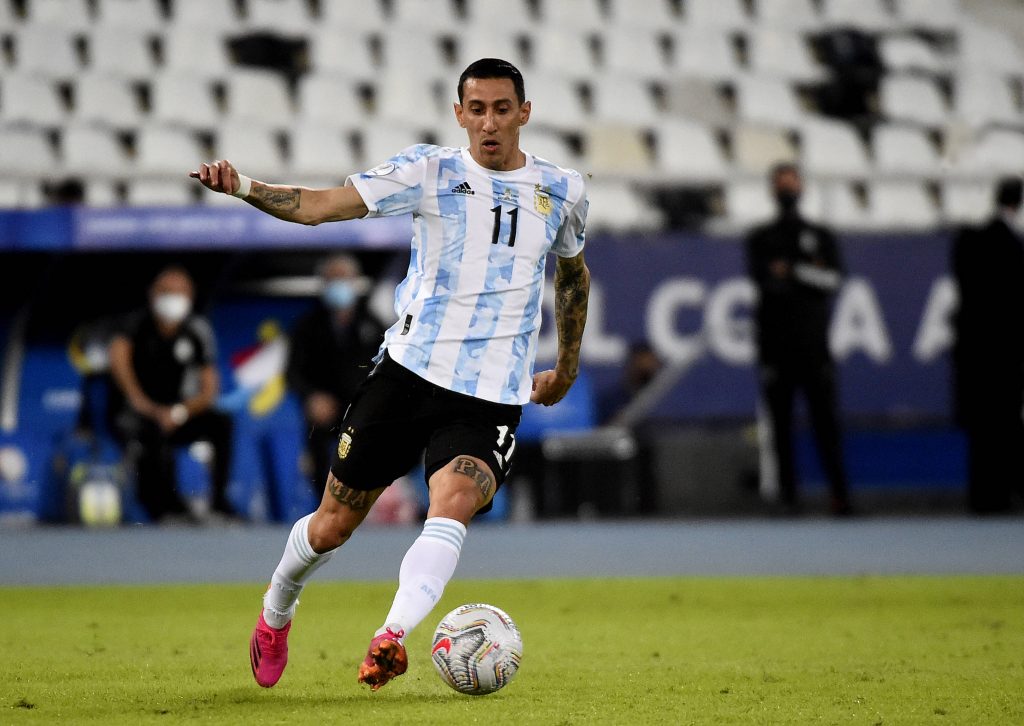 Unbeaten in 30 games, Argentina welcome Venezuela to the Bombonera looking to extend this fantastic run.

Argentina have already booked a ticket to Qatar after enjoying a great qualification campaign. They’ve won ten and drawn five of the 15 games so far. Along with Brazil, they’re only the second South American nation to secure qualification for the showpiece event.

Lionel Scaloni’s men are in second place in the standings but if they win their remaining games and Brazil drop points, the Albiceleste might even top the group.

Argentina have been pretty good of late. A positive result against the Venezuelans will see them extend their record to 30 games unbeaten. However, they’ll have a lot more work to do in order to match Italy’s record of 37 unbeaten games.

Lionel Messi has returned to the fold and will start in attack with two of Angel Correa, Julian Alvarez, Angel Di Maria, Joaquin Correa and Lucas Boye who is yet to make his debut.

Leandro Paredes and Rodrigo De Paul have served their suspensions and could start along with Guido Rodriguez.