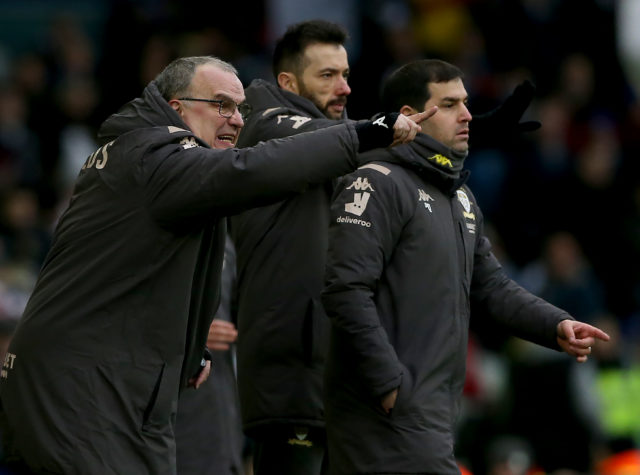 Leeds United are back in the English Premier League for the first time since 2004.

WE ARE BACK!!! @PremierLeague

The Elland Road outfit earned automatic promotion with two games to spare after Huddersfield Town handed West Bromwich Albion a 2-1 defeat this evening, and Marcelo Bielsa’s side will be looking to take the English top-flight by storm after a 16-year wait.

The Argentine manager was close to leading Leeds to promotion last term, but they lost momentum towards the end of the campaign and had to settle for a place in the play-offs.

They lost to Derby County on aggregate despite winning the first-leg and were left heartbroken.

The 2019-20 campaign was a different season and they are set to emerge winners of the Championship season following an incredible run that has seen them win 26 games and lose just six times.

Leeds deserve to be back in the big time and Chris Sutton and Ian Wright have reacted thus on Twitter to their promotion:

Leeds need just a point to emerge Championship winners, and Brentford failing to win at Stoke City tomorrow will see that happen.