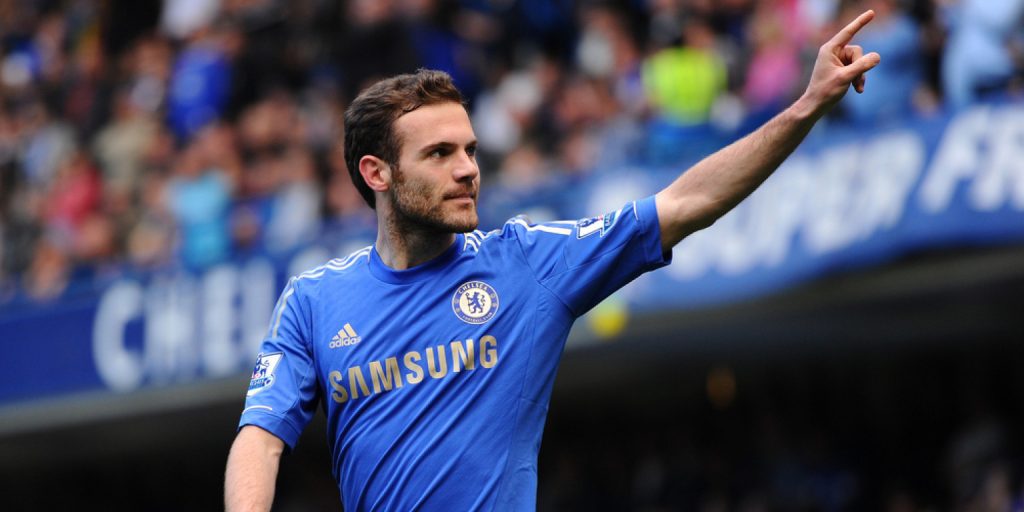 With tonight’s crunch encounter between Arsenal and Chelsea coming up fast, Blues midfielder Juan Mata has urged his side to push for all three points at the Emirates, and has spoken of his family’s happiness in London this winter. 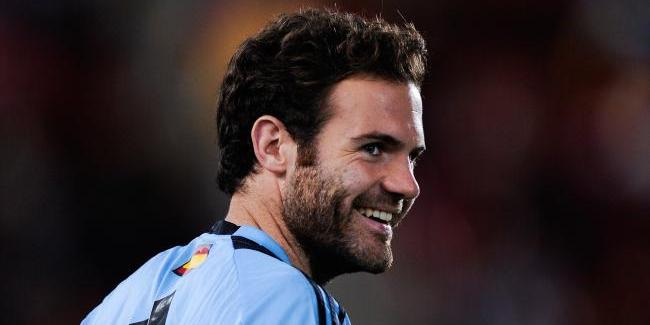 Writing on his blog ‘One Hour Behind‘, Mata discussed the importance of this evening’s encounter with Arsenal, while also subtly hinting at his desire to start the game by declaring his love for the Emirates pitch, and casually reminding us of his goal scored last time around:

“Personally I like playing in a stadium such as Arsenal’s, with a large pitch in perfect conditions and a side in front of you that plays great football but also letting you play, so the games against them use to be box to box and very exciting, with many goals,” Mata wrote today,

“The most recent memory is from the Capital One Cup: we won 0-2 and I was able to score.”

Mata has endured a stop-start season under Mourinho, with the reigning ‘Chelsea Player of the Year’ used sparingly, with so many attacking midfielders now to choose from at Stamford Bridge.

Rumours have been rife concerning the 25-year-old’s future at the club, with the likes of PSG, Man Utd and Bayern Munich all linked with a move for the former Valencia man.

But Mata and his family are seemingly enjoying London life, particularly the wintry weather, as he said,

“Same as every year, my family is here to spend these special dates with me… My little cousins love to stroll around London and see the lights and the Christmas decoration; let’s see who can make them go back to school when this is finished!”

The Spaniard’s exit would cause the Chelsea faithful plenty of grief, even with the abundance of attackers currently plying their trade in West London.

I suggested last week that Willian could be the best choice to succeed Mata, if the Chelsea faithful’s nightmares come to pass, and the Spaniard heads for the exit.

It all seems lost on Mata for now as he and his loved ones traipse through the illuminated streets of London town; but should he play no part in tonight’s game at the Emirates, the Spaniard may use his blog to be a little more ‘illuminating’ about where his future lies come January.

What do you think? Will/should Mata start tonight? Let me know in the comments below…