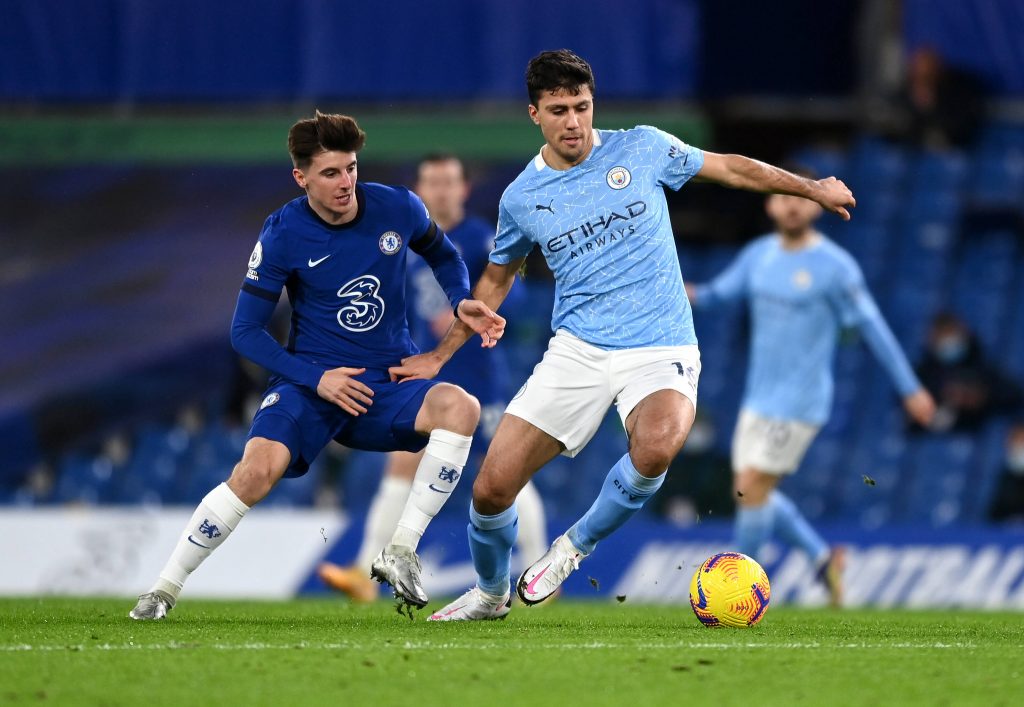 Wembley Stadium is the venue as Chelsea and Manchester City battle it out for a place in the FA Cup final, and you can watch this FA Cup tie live online.

Both sides recorded identical 2-0 victories in the previous round, with Chelsea overcoming Sheffield United and City ousting Everton.

Confidence will be at the highest level in both camps following a successful midweek in the Champions League.

Fresh from securing a Champions League semi-final berth for the first time since 2011/12, Chelsea will be looking to take one of the biggest scalps out there.

However, the Blues have suffered six defeats in their last nine competitive meetings with City (W1, D2), finding themselves on the receiving end of a 3-1 scoreline at Stamford Bridge earlier this season.

The Londoners are seeking their 15th appearance in the FA Cup final, having reached it three times in the last four seasons, with only Arsenal (21) and Manchester United (20) featuring in more such fixtures so far.

Notably, Thomas Tuchel’s men have successfully negotiated seven of their last eight semi-final ties in the competition, with a 2-1 loss to City in 2013 the solitary failure.

After avoiding defeat in his first seven competitive home games in charge of Chelsea (W5, D2), Tuchel has now lost two in a row, including a 1-0 reverse against Porto in their Sevilla-held Champions League quarter-final second leg.

The Cityzens boast a 100% win record against Chelsea at the new Wembley Stadium, having won each of their three head-to-heads at this venue.

City manager Pep Guardiola has never lost a managerial showdown against Tuchel, picking up three victories in their five encounters while drawing the other two.

The runaway Premier League leaders and four-time Premier League winners have been victorious in nine of their previous 11 FA Cup semi-final ties, albeit their last season’s run in the competition stopped at this stage (2-0 loss to Arsenal).

Coming into this clash, City have won 16 consecutive away matches in all competitions, notably keeping a clean sheet in 12 of the last 19.

Additionally, Kevin De Bruyne and co have scored 2+ goals in each of their last five competitive road trips, including a 2-0 win at Everton in the FA Cup quarter-finals.