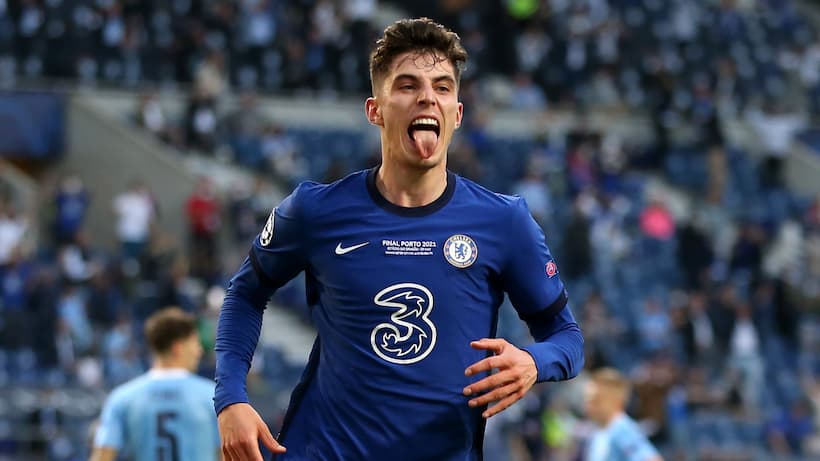 Chelsea and Arsenal face each other in the Premier League on Wednesday night and both teams will be desperate to pick up all three points.

The Gunners are fighting for a place in the Champions League next season and they will be under pressure to grind out a vital away win here.

Meanwhile, the Blues will look to consolidate their place in the top three with a win at home.

This should be a fascinating contest between two sides packed with outstanding talent and here at Sportslens, we look at a potential combined eleven from the two sides.

The Senegalese international has been exceptional for Chelsea since joining the club and although Aaron Ramsdale has done an impressive job at Arsenal this season, Mendy remains an automatic pick for the first-choice goalkeeping position.

The young right-back has been quite impressive for Thomas Tuchel’s side this season and he has been solid at the back and effective going forward. James is certainly an upgrade on the likes of Takehiro Tomiyasu.

The Brazilian has been an impressive free transfer for Chelsea and he has already helped them win important trophies.

Silva’s experience and leadership qualities make him an undisputed starter in the combined line-up.

The German international is undoubtedly one of the best defenders in the Premier League and he’s certainly an upgrade on the likes of Ben White and Gabriel Magalhaes.

The likes of Ben Chilwell have been injured quite often this season and the Arsenal defender has been in impeccable form.

The Scottish international has proven to be a reliable defender and he’s quite impressive going forward as well.

The Frenchman is certainly one of the best midfielders in the Premier League and he has been operating at a world-class level for a number of seasons now.

The Champions League winner is undoubtedly an upgrade on the likes of Thomas Partey.

The Croatian has been a key player for Chelsea since joining the club from Real Madrid and he has had an impressive season this year.

The likes of Granit Xhaka have been quite inconsistent and Kovacic certainly deserves a place in the combined eleven ahead of the Swiss international.

The Norwegian midfielder has been an inspired signing for Arsenal and he has added creativity and cutting edge in the final third for the Gunners.

The Chelsea midfielder has been in outstanding form for the Blues this season and he has chipped in with vital goals and assists from time to time.

The 23-year-old England international has established himself as one of the most promising attacking midfielders in the league and he has 12 goals and 14 assists to his name across all competitions this season.

The Arsenal winger has been one of the best players for Mikel Arteta this season and he has performed consistently at a high level.

The 20-year-old winger has 9 goals and 5 assists to his name in the Premier League this season.

Thomas Tuchel has had to use the German international as a false nine this season because of the disappointing performances from Romelu Lukaku and Timo Werner.

The 22-year-old has not disappointed and he has scored some big goals for the Blues this season.

Havertz has 13 goals and 5 assists to his name across all competitions this season.