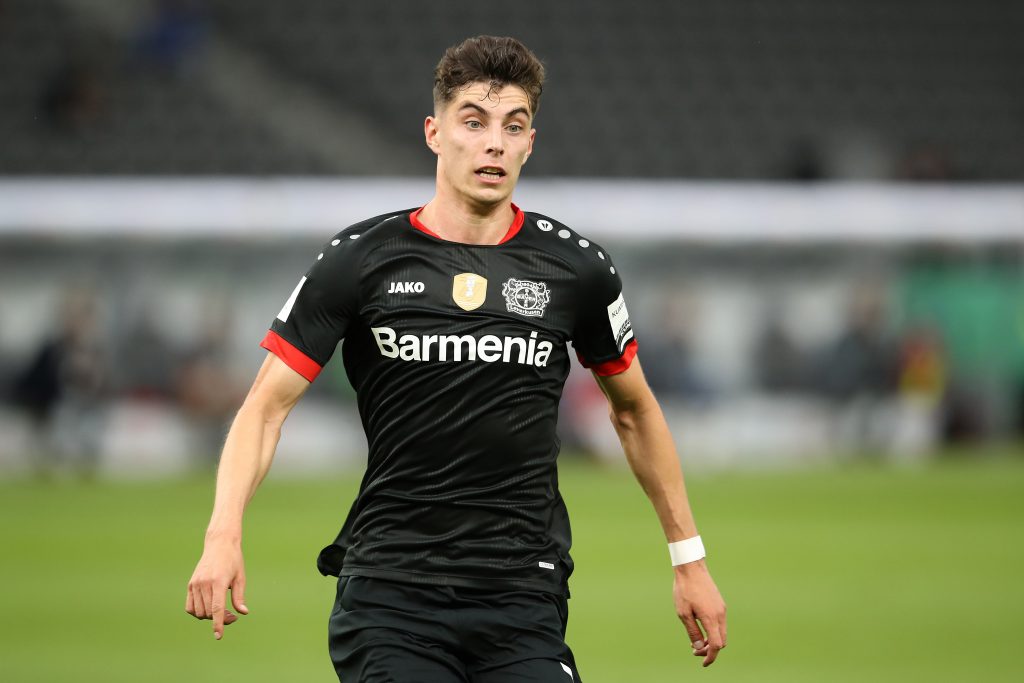 The opening of the summer transfer window is expected to spark a flurry of activity across the Premier League and further afield.

While champions Liverpool have indicated that they are unlikely to splash the cash, most top-flight clubs are likely to be busy as they try and play catch up.

Chelsea have already flexed their muscles financially, agreeing on deals for Hakim Ziyech and Timo Werner from Ajax and RB Leipzig respectively.

Sportslens will follow the transfer window with a new regular column that will feature the biggest rumours and deals this summer.

Chelsea are in talks with Bayer Leverkusen to sign Kai Havertz, with Sky Germany reporting that they are now the only club in the running.

The Blues are hoping to pay an initial fee of £70 million, with performance-related add-ons to be included as part of the deal.

However, Chelsea’s hopes of signing striker Victor Osimhen appear to be over as French media outlets have claimed he has passed a medical at Napoli.

Elsewhere, Arsenal boss Mikel Arteta has confirmed that Pierre-Emerick Aubameyang’s future is still up in the air, with the striker yet to pen a new deal with the club.

Manchester City have been told it will cost them more than £100m if they want to secure the services of Atletico Madrid defender Jose Gimenez.

Deal of the Day

Borussia Dortmund have a history of securing value in the transfer market and their signing of Jude Bellingham from Birmingham City could fall into the same category.

The 17-year-old has signed a long-term deal with Dortmund that could eventually be worth more than £30m, but that may prove to be a snip if the midfielder lives up to his potential.

“I’m incredibly excited to have joined one of Europe’s biggest clubs,” said Bellingham.

“The direction they are heading in and how much they help to improve young players made it an easy decision for myself and my family.”

“I can’t thank Birmingham City enough for what they have done for me, not just this past year but since the age of seven. Once a blue always a blue.”