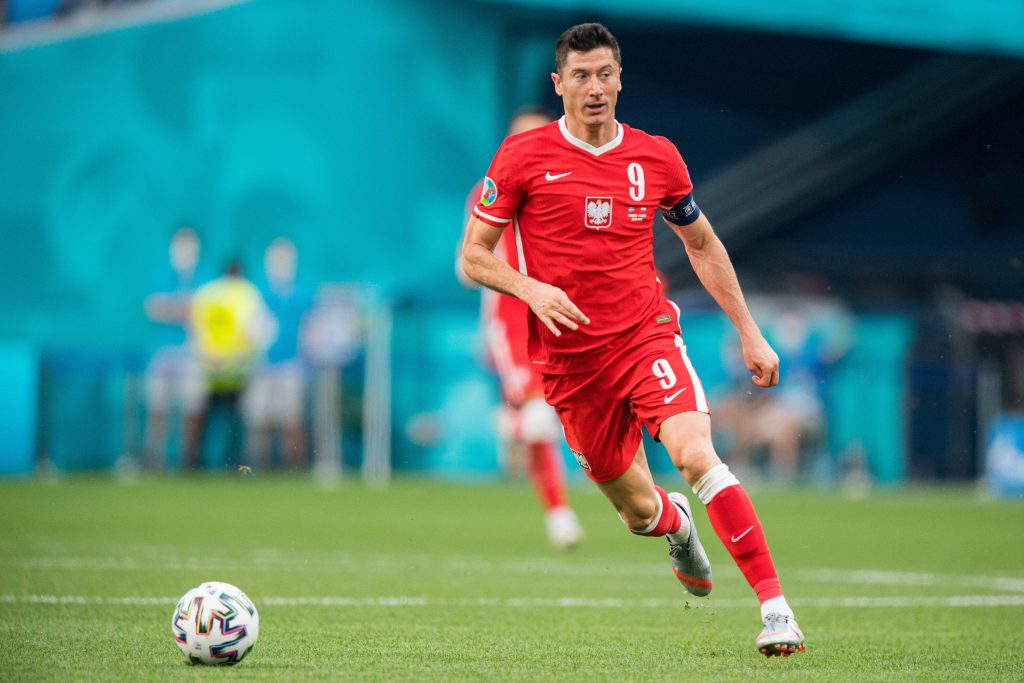 Chelsea will make a £50 million move for Bayern Munich striker Robert Lewandowski this summer, according to The Sun.

Borussia Dortmund have refused to sell Erling Braut Haaland despite the Blues’ best efforts, and they have now turned attention to Bayern.

Chelsea manager Thomas Tuchel regards Lewandowski as his best option given the current situation of the transfer market, and the Bundesliga goalscoring machine would relish a move to the Premier League.

The Poland international ended last season with 41 goals in 29 German top-flight games and could fire Chelsea to Premier League glory if they manage to land him.

The Stamford Bridge outfit are the reigning Champions League winners, proving themselves as the best team in Europe last season despite not many people giving them a chance.

The Blues are ready to spend to challenge Premier League champions Manchester City, and they would become favourites for the title with such a prolific striker leading their line.

With just two years left on his deal, Bayern could be open to selling the 32-year-old if Chelsea table a juicy bid and if the hitman insists he wants out.

Tuchel needs a striker next season with Olivier Giroud gone and Tammy Abraham currently on the market, but whether he would get one capable of getting the job done remains to be seen.

The Blues rivals for the title have already started strengthening their squads, while City are interested in bringing Harry Kane from Tottenham Hotspur.

Chelsea needs to land a top marksman, and Lewandowski would be a dream signing.