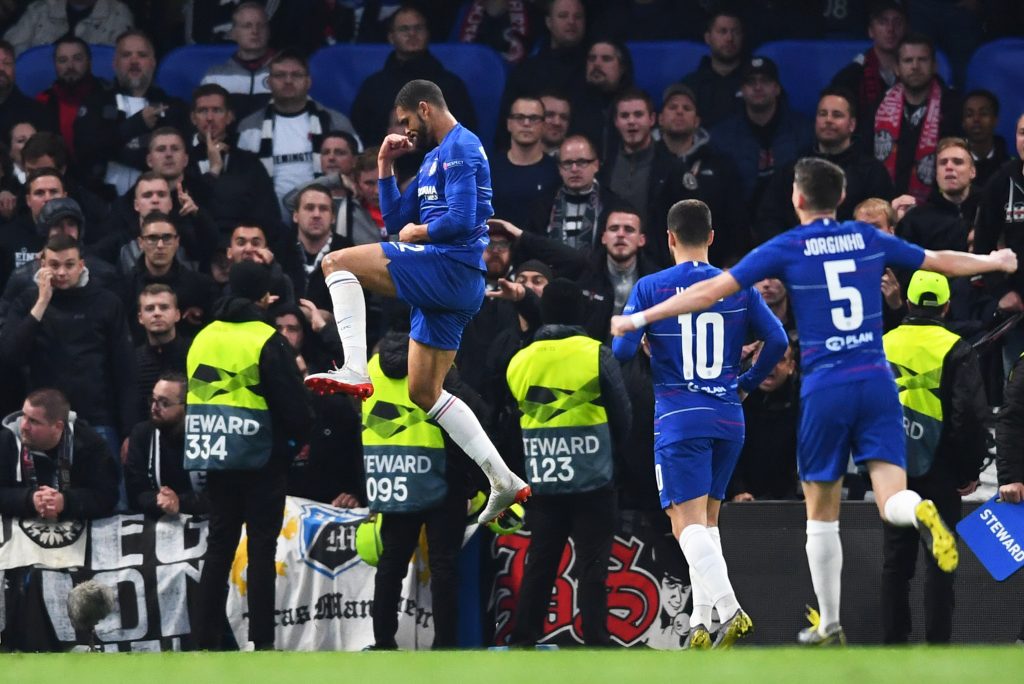 Chelsea midfielder Ruben Loftus-Cheek has been linked with a summer move to Lazio.

The 24-year-old hasn’t played for the Blues this season after rupturing his Achilles tendon in a friendly game against New England Revolution a year ago.

Loftus-Cheek had been working his way back to a return to first-team action, but the coronavirus pandemic delayed his return.

Despite his prolonged absence, Il Messaggero has claimed that Lazio are eager to add Loftus-Cheek to their squad this summer.

The Italian media outlet say that the England international could be available for around £17.5 million.

Lazio have had a long-standing interest in Loftus-Cheek, with the Serie A club viewing him as a potential replacement for Sergej Milinkovic-Savic.

Loftus-Cheek has often flattered to deceive at Chelsea, scoring just 12 goals and creating 10 more in 72 appearances for the club.

However, he has shown sporadic flashes of brilliance and it would be a surprise if Chelsea were willing to let him leave on the cheap.