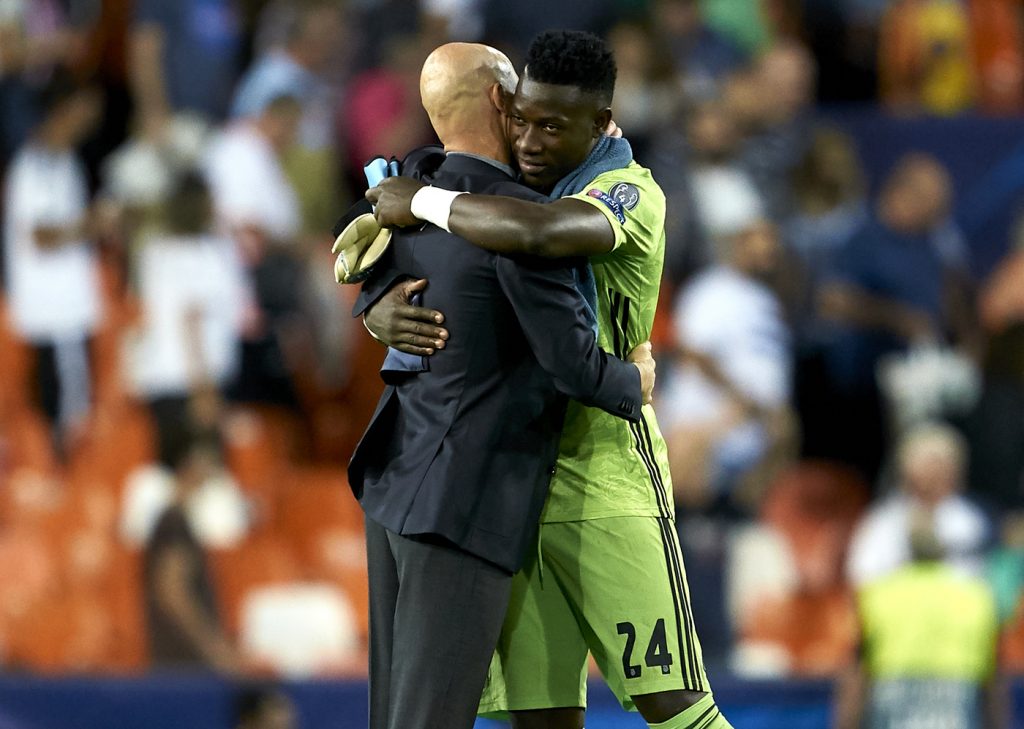 Chelsea have been told that they will not sign Ajax goalkeeper Andre Onana on the cheap this summer.

Onana has been a standout performer for Ajax, keeping 74 clean sheets in 178 appearances in all competitions.

The 24-year-old has an agreement in place to leave the Dutch giants, sparking talk of moves to some of Europe’s biggest clubs.

The Blues have been heavily linked with Onana, with current goalie Kepa Arrizabalaga failing to impress since his big money move to Stamford Bridge.

However, Ajax chief executive Edwin van der Sar has insisted that Onana’s potential suitors can forget about securing a cut-price deal for the goalie.

“We then we look to help each other and find the next step in their careers,” he told Reuters.

“Nothing has changed. There won’t be a 50% discount.

“The clubs can forget about that.”

Chelsea’s interest in a new goalkeeper could be considered surprising given their huge outlay on Arrizabalaga.

However, the Spaniard’s erratic performances have failed to convince manager Frank Lampard that he is the right man for the job and it would be no surprise to see him replaced by Onana next season.