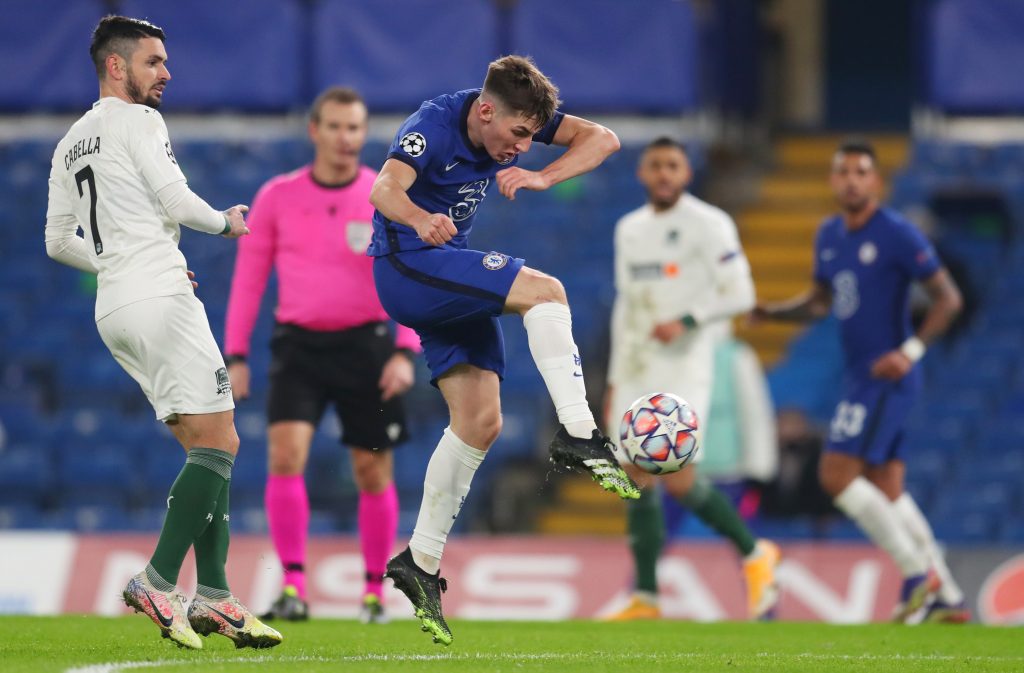 Billy Gilmour has been tipped to stay at Chelsea rather than secure a loan move elsewhere.

The 19-year-old has been strongly linked with the likes of West Bromwich Albion and Southampton over the past few days.

However, according to journalist David Ornstein, he is expected to remain with the Blues.

Gilmour has been left out of Thomas Tuchel’s first two squads, but with a busy upcoming schedule his services may be required.

It is understandable that Gilmour may want to stick around at Stamford Bridge with a new manager in place.

As highlighted by Marcos Alonso’s return to the first team over the weekend, every player appears to have been handed a clean slate by Tuchel.

Chelsea are still fighting on three fronts, meaning that Gilmour is likely to see some game time over the coming months.

Keeping himself at the forefront of Tuchel’s thinking is a sensible move at this stage, allowing Gilmour to assess his options again at the end of the season.

The youngster has impressed on the occasions he has been handed first-team opportunities but does face plenty of competition at Stamford Bridge.

Despite this, he has a better chance of making a breakthrough if he stays with the club to fight for his place.