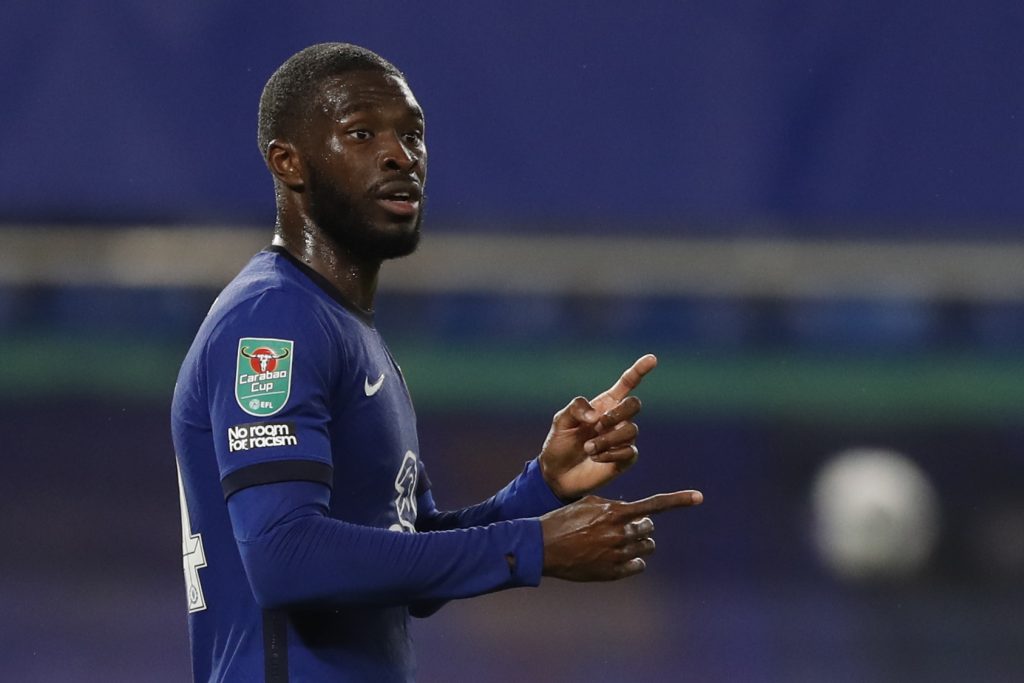 Chelsea fans have taken to social networking site Twitter to express their reactions after reports broke out that Leeds United are interested in signing Fikayo Tomori on loan in January.

The Whites are reportedly keeping tabs on the young central defender, and are likely to make a move for him when the transfer window re-opens next month.

The 22-year-old – who can play as a central defender or as a right-back – impressed heavily last season under Frank Lampard. He was linked with a move away from the club this summer, but Lampard wanted him to stay and fight for his place.

However, the youngster has struggled for regular games this season and has just managed 45 minutes of Premier League action so far.

He has dropped down the pecking order at the club, and a loan move away from Stamford Bridge will be beneficial for his career.

Many Chelsea fans feel that it would be a very good move for the youngster. Here are some of the selected tweets:

This deal should be done.

Good move for him

This would be fantastic for his development

Tomori is a fantastic young talent, and he is highly rated by Chelsea.

Leeds are going through a crisis at the back, having conceded 22 goals already this season.

On top of that, the Whites have lost two key defenders this month, and their defence has been severely depleted.

Germany defender Robin Koch has undergone his knee surgery and he is set to be sidelined for up to three months.

Another summer signing, Diego Llorente – who has made just one Premier League appearance so far – picked up a muscle injury and will be out for a while.

Tomori can expect to play regularly at Leeds and will get the opportunity to work under a top-class manager in Marcelo Bielsa.

The Argentine did a remarkable job in shaping the career of Ben White when he was on loan at Leeds last season, and he could have a similar impact on Tomori should he make the move.