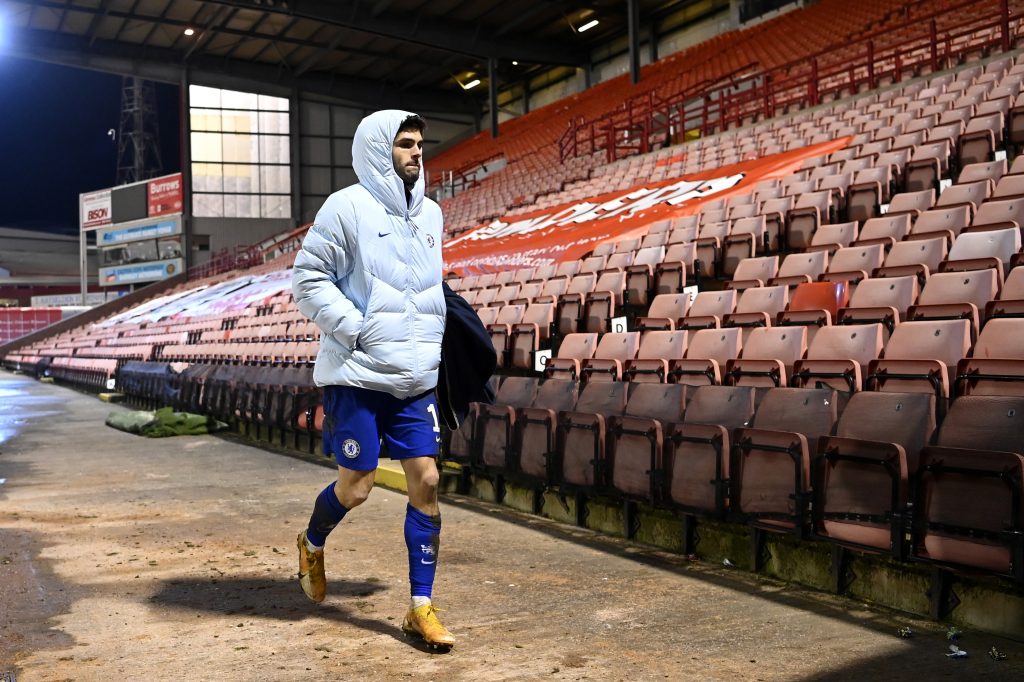 According to TodoFichajes, the Bundesliga giants view Pulisic as a potential replacement for Kingsley Coman.

The 24-year-old has been linked with a move to Manchester United, potentially paving the way for Pulisic to return to the Bundesliga.

The United States international has shown flashes of brilliance at Chelsea, but he is yet to establish himself as a regular starter.

Chelsea paid Borussia Dortmund more than £57 million for Pulisic in 2019 and it is fair to say that their outlay has not been successful thus far.

The Blues are said to be ready to cut their losses on the 22-year-old and accept an ‘exit fee’ of £52m from Bayern this summer.

However, it would be a surprise if Chelsea were looking to offload Pulisic just yet, particularly for less than they paid for him.

Manager Thomas Tuchel is familiar with Pulisic from their time together in Germany and he will believe that he can get the best out of him.

Chelsea have a few underperforming forwards on their books at the moment and Pulisic is amongst that group.

Despite this, he has shown enough during his time at Stamford Bridge to suggest that he will eventually prove to be a successful signing.

Elsewhere, Chelsea may have to wait a year before signing this much-wanted forward.