What can Chelsea learn from Bayern Munich? 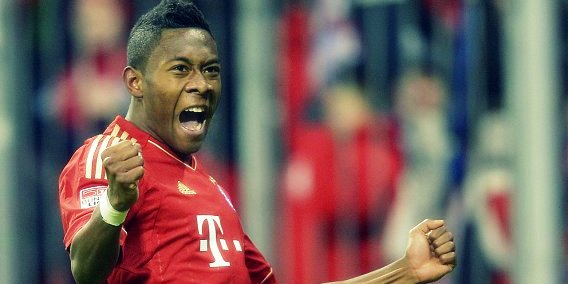 Bayern Munich are set to take on Barcelona in the Champions League semifinals on Tuesday night, with the Bavarians still in search of a momentous treble. It was Chelsea who faced the Catalan giants at the same stage last season, before overcoming Bayern on penalties in the competition finale.

However, since then the German team have progressed significantly and are looking like one of the most complete teams on the continent, while the English side have regressed. So, what can Chelsea learn from Bayern Munich?

There are certain similarities between Bayern and Chelsea. Both have spending power, big-name players in excellent squads and have showcased a fighting spirit in the recent past. However, a number of key aspects in the Bayern camp could well be adopted by the Stamford Bridge side.

Jupp Heynckes is set to be replaced by Pep Guardiola in the Allianz Arena hot-seat in the summer, however the fact that the experienced trainer has retained his position at the club up until now is a credit to Bayern.

During Heynckes’ third stint at the club from March 2011 to the current day, Die Roten have been overshadowed by Borussia Dortmund domestically, while they also were beaten in a home Champions League final. Other chairmen and owners would have been less patient with Heynckes. 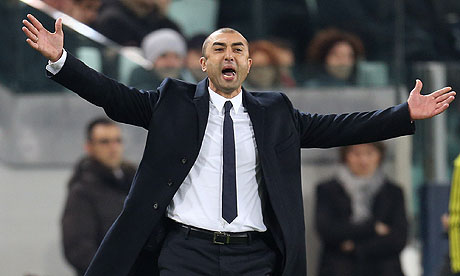 Chelsea on the other hand were crowned Champions of Europe last season but decided to mistreat the man that led them to the crown, Roberto Di Matteo. An agonising wait in the summer when Roman Abramovich courted other big-name managers was embarrassing for the Italian, who was unfairly sacked before Christmas.

Bayern have shown loyalty to their manager and have reaped the rewards this term. Chelsea need to pick a manager and stick with him if they are to get continuity and achieve longstanding success.

Bayern and Chelsea are both blessed with talented squads, with world-class players across the board. However, this season the German side have picked players on form and not been afraid to leave some of their more established men on the sidelines.

A classic example is summer signing Mario Mandzukic being preferred to Mario Gomez in attack for the bulk of the season, despite the Germany international’s track record and reputation. Arjen Robben, Franck Ribery and other big name players have also been dropped or rested on occasion, with Heynckes getting the best from his squad with a clever rotation system. 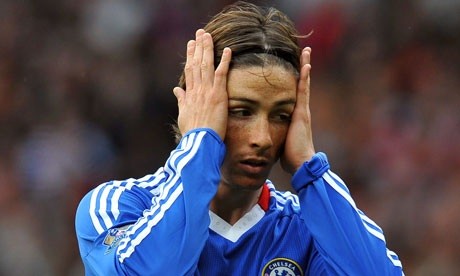 Chelsea on the other hand still pick players on reputation. Fernando Torres has been unlucky at times this season but is clearly not the player he once was; the West London club’s insistence on continually picking the Spaniard over Demba Ba is the opposite of the Mandzukic-Gomez situation.

The likes of Jon Obi Mikel is also getting more game time than he warrants – the next Chelsea boss needs to wipe the slate clean and pick players on merit.

Give youth a chance

Part of Bayern’s success has been down to the blend in their team. Yes, they have world-renowned players, but a number of youth products have been given their chance and are now important members of the first team. David Alaba and Toni Kroos are two names that stick out, and having been given their chance are now comfortable alongside their more experienced teammates. 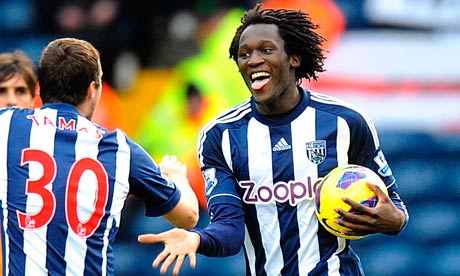 Chelsea however insist on the Galacticos approach, with very little room for young players to get their chance.

One wonders where Chelsea would be if this season instead of fielding ageing and underperforming veterans such as Petr Cech, Fernando Torres and Jon Obi Mikel they had given talented and on form youngsters such as Thibaut Courtois, Romelu Lukaku and Nathaniel Chalobah their chance.