Report: Chelsea on alert as Onana says he is ready to leave Ajax 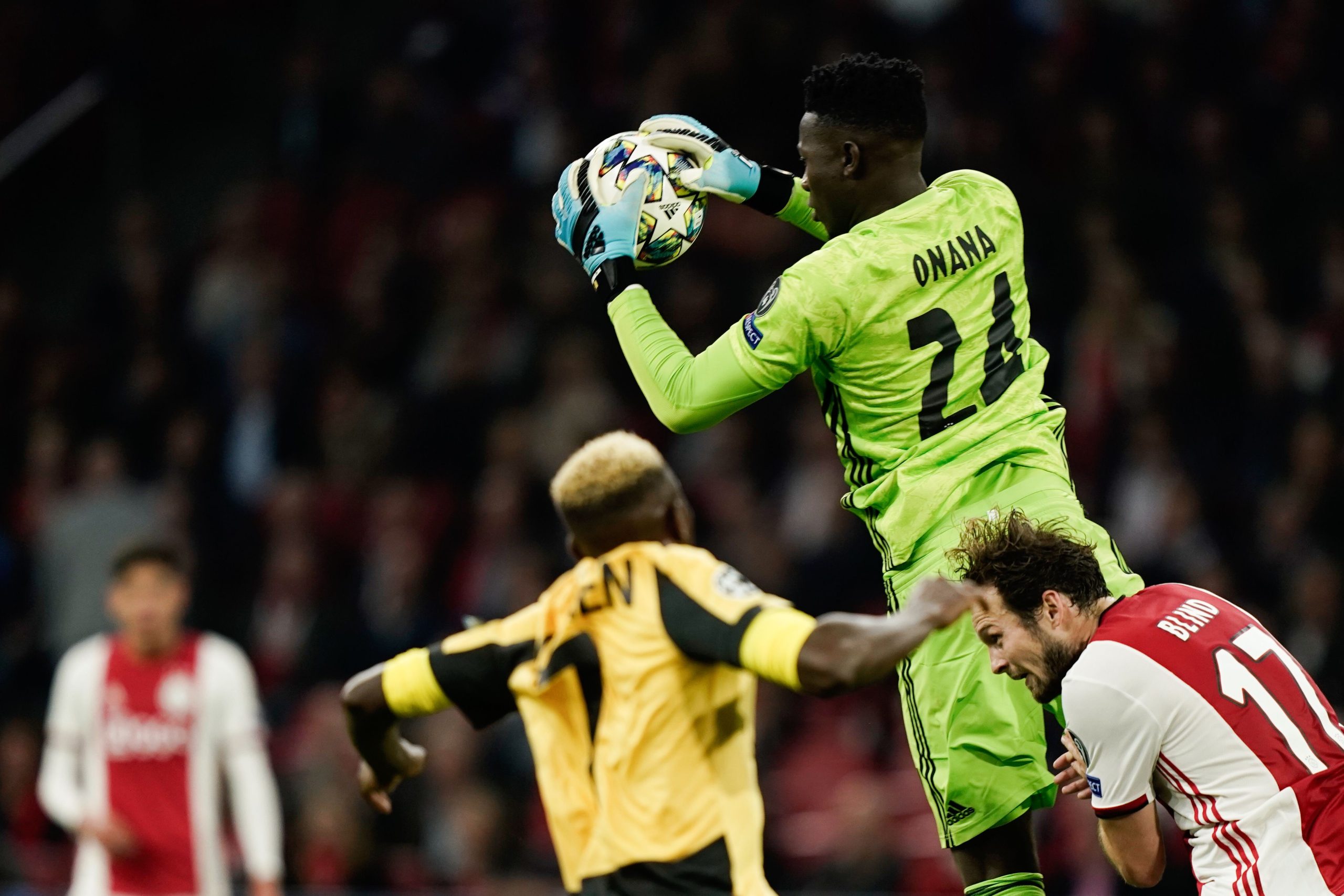 Chelsea’s hopes of signing a new goalkeeper have been handed a major boost after Andre Onana confirmed that he wants to leave Ajax this summer.

The 24-year-old has been a star performer for the Dutch giants, keeping 74 clean sheets in 178 appearances in all competitions for the club.

The Cameroon star’s performances have attracted admiring glances from across Europe, with Chelsea amongst the clubs who have registered an interest in the stopper.

Kepa Arrizabalaga’s erratic form has sparked talk that manager Frank Lampard is on the lookout for a new goalie and Onana’s comments to AD will not have gone unnoticed.

“Don’t get me wrong, I am very happy with Ajax and I am very grateful to the club,” he said.

“It was five great years here, but now my time has come to take a step. We made that appointment last year.

“I don’t yet know what will happen, but my ambitions and agreements are clear.”

A move to Stamford Bridge would see Onana reunited with Hakim Ziyech, with the playmaker already agreeing to join the Blues this summer.

Barcelona and Tottenham Hotspur are also in the running to sign Onana, but Ziyech’s presence at Stamford Bridge could tip the scales in Chelsea’s favour.