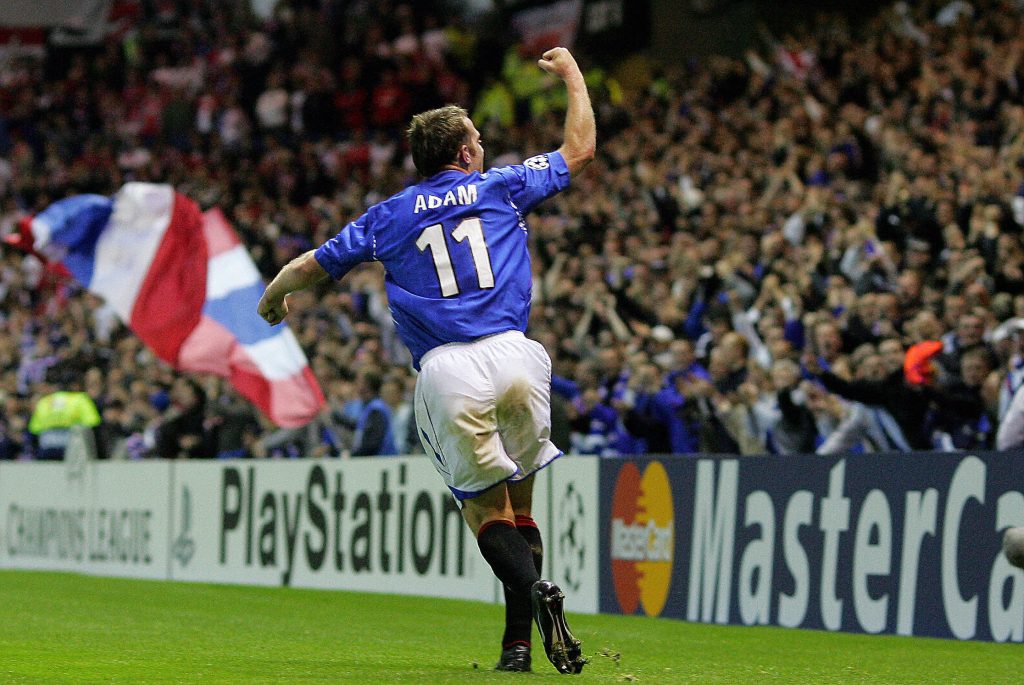 Reading midfielder and former Rangers star Charlie Adam has told the Ibrox club to cash in on Colombian striker Alfredo Morelos this summer.

French top-flight side Lille have registered interest in the 24-year-old, but their £13.7 million offer has been knocked back with the Light Blues holding out for £20 million.

Adam reckons they won’t get near that or even £15 million for their star striker as a result of the financial shortcomings the coronavirus pandemic has put clubs in, urging them to sell if a £12 million bid comes in.

“He is their best player but you have got to remember the market we are in at the moment. Or you just bite the bullet and go with it again. He scores goals, but it’s the other side of his game you’ve to worry about.”

Alfredo Morelos… stick or twist? 🤔@Charlie26Adam and @chris_sutton73 discuss whether Steven Gerrard should keep the striker at the club 🔵🇨🇴

Adam recently admitted he would find it impossible to turn down a return to Rangers if Steven Gerrard’s side came calling, but it remains to be seen if one is on the cards as the Ibrox outfit aren’t looking to strengthen their midfield.

They could do with his huge experience and quality, though, as they look to stop Celtic from winning the Scottish Premiership next term, but it’s a striker that is top of their agenda as they mull over cashing in on Morelos.

It remains to be seen if Lille will return with a better bid, but Rangers shouldn’t expect to get £20 million from them anytime soon.