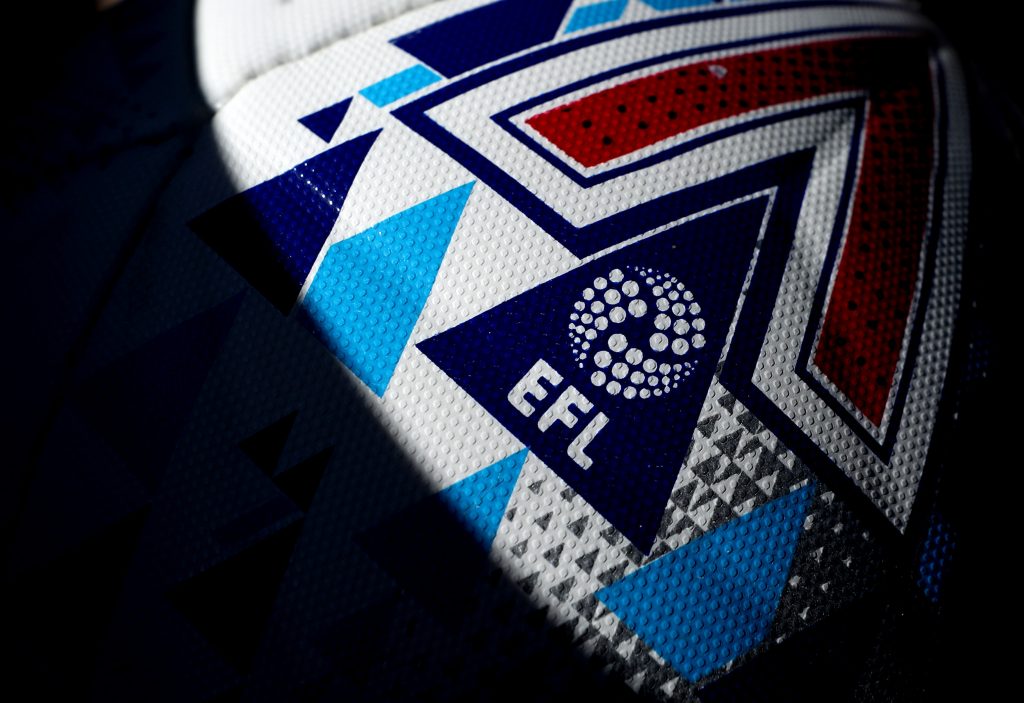 The 2020/21 Championship season is scheduled to begin from September 11. The recently relegated teams in Watford, Norwich City and Bournemouth will be aiming to return to the top-flight at the first time of asking, but they are bound to face plenty of competition in their promotion quest.

Brentford missed out on automatic promotion by the finest of margins last term after failing to win the final two games of the regular season. They went on to lose the play-off final against Fulham. Thomas Frank’s side will be aiming to redeem themselves next term alongside the likes of Swansea City and Cardiff City, who were ousted in the play-offs.

Here are our predictions for the 2020/21 Championship Season:

Winner and second-placed side:

The Championship is a demanding league and the teams which are relegated from the top-flight often struggle in their bid for promotion. Still, Norwich City could be best-placed to win the title next term and you can use this bet365 bonus code UK to back them. The Canaries opted against making any high-profile signings on their Premier League return last summer and decided to keep their trust in the promotion-winning squad.

However, that backfired as they were unable to avoid the drop. Daniel Farke’s side have reacted since their relegation with the signing of as many as nine players, but they are yet to make sanction any major departures. Jamal Lewis appears on the verge of joining Newcastle United, but no other players are close to leaving the club at the moment.

A settled and familiar squad puts them in a good position to compete for the Championship title. Similar to the Canaries, Watford have also kept their squad together ahead of the new season, but Farke’s side may have the edge with a younger group of players, who have recent experience in the division.

Norwich City to win the title with Watford finishing behind them

Unlike Norwich and Watford, Bournemouth have already parted ways with a number of key players since their relegation. They have already sold Nathan Ake, Aaron Ramsdale and Callum Wilson while as many as six players were released. There could be further departures in the coming weeks and that may hinder their promotion charge.

Hence, Brentford are our pick to secure top-flight status through the play-offs. The west London side had been on an eight-match winning streak during the backend of the season, but they were unable to take advantage of West Bromwich Albion’s struggles in the final two games of the campaign.

The capital outfit could have sealed promotion with a point in each of those matches, but that was not the case. The club are open to selling important players such as Ollie Watkins and Said Benrahma amid the Premier League interest and that could hamper their title prospects next term.

Still, they should be in the running for promotion and we are backing them to learn from the experience of the previous season. The Bees’ recruitment in recent years has been quite impressive and they recently landed the services of Ivan Toney from Peterborough United, who could act as the ideal replacement for Watkins. Toney has bagged 49 goals in the past two seasons.

Brentford to seal promotion through the play-offs

Teemu Pukki stood out during his debut season with Norwich in 2018/2019 where he netted 29 goals in the Championship from open play. The Finland international started the 2019/2020 Premier League season in the same vein of form with five goals in the space of five matches, but he could not carry over the momentum with only six more goals during the rest of the campaign.

With the return to the second tier, the Canaries will be hoping that their main striker can replicate his form from his maiden season. They have added another experienced forward in Jordan Hugill in the ranks and the duo could play a pivotal role in the Canaries making a swift comeback to the top-flight.

Sheffield Wednesday are right at the bottom of the standings after they were deducted 12 points for breaching the profit and sustainability rules for a three-year period ending with the 2017/18 season. They would have already been relegated if the penalty was added to the previous season’s tally and now face a huge ask of beating the drop.

Alongside Wednesday, the likes of Wycombe Wanderers and Rotherham United face a tough task of preserving their Championship status. Wycombe have made it to the second tier for the first time in their 133-year history, but they are pretty much everyone’s favourites to drop back to League One. Rotherham, on the other hand, have swapped between the Championship and League One over the past four seasons and it remains to be seen whether they can end the trend.

Wycombe Wanderers, Rotherham United and Sheffield Wednesday to be relegated