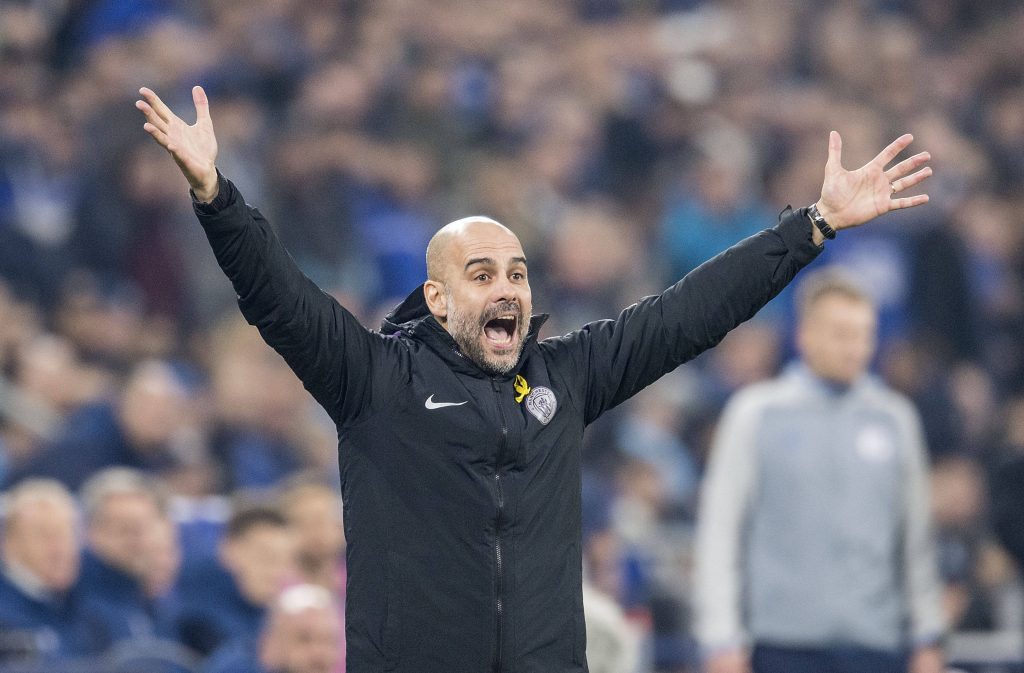 The Champions League is back with a bang this week as the first leg of the quarter-final ties are played across Europe.

The action gets underway on Tuesday, with two Premier League teams hoping to boost their chances of progressing to the last four.

Despite still missing some key players, Liverpool will field a strong starting XI for their visit to Real Madrid.

Diogo Jota could get the nod in attack after bagging twice as a substitute in the Reds’ 3-0 Premier League victory over Arsenal on Saturday.

Manchester City have nearly a full squad to choose from for their game against Borussia Dortmund at the Etihad Stadium.

Defender Nathan Ake is City’s only major doubt as they get set to face the Bundesliga outfit.

Chelsea will be without midfielder N’Golo Kante for their trip to play Porto at the Ramon Sanchez-Pizjuan Stadium on Wednesday.

Christian Pulisic and Tammy Abraham are also doubtful for the Blues.

The final tie of the round sees reigning champions Bayern Munich go head-to-head with Paris Saint-Germain.