Champions League exits could have huge impact on big sides 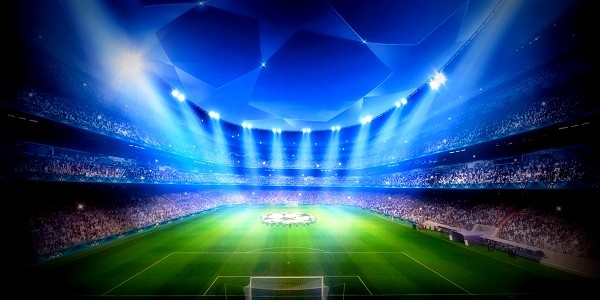 Several teams have their Champions League dreams hanging by a thread as the competition prepares for the final round of group games.

An exit from the Champions League will have a major impact on several bigger clubs that would have expected to be in the last 16 and the effects will be felt well into next year and towards the end of the season.

Manchester City are one of the most high profile clubs to have already been dumped out of Europe. They would have expected to be in the first knock out round as they also failed to qualify out of the group stage last season.

The biggest impact this will have on them is being able to attract key transfer targets who may be unsure over the club’s Champions League potential. They clearly struggle to match the technique and expertise of more experienced sides.

Ajax are in the same boat as Man City and they could feel the impact financially of dropping out of the Champions League. Ajax don’t have the same financial strength as some sides so they will miss the revenue that making the last 16 would have created.

They are also struggling domestically as they currently sit fourth in the Dutch league. If they do not finish high enough in the table to qualify for the competition next season then they could start to see players leaving which will weaken their future chances of qualification.

Juventus and Chelsea are locked in a battle to qualify out of their group along with Shakhtar Donetsk. The bigger effects of not being in the Champions League will hit Chelsea the hardest.

If Chelsea don’t go through and if they don’t qualify in the second half of the season next year, it could have a major impact on who they are able to appoint as permanent long term manager in the summer. 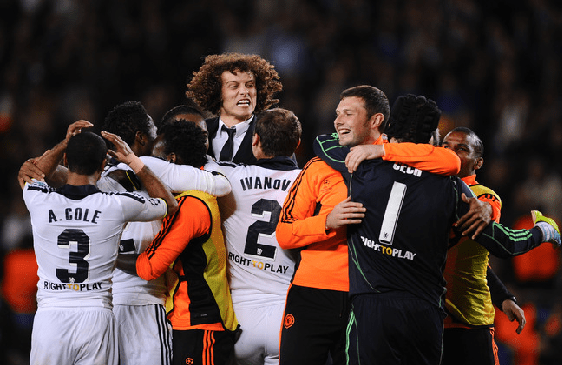 Neither club is in an immediately dangerous position in a financial sense so an exit for either side would not be damaging in this respect.

Group G of the UEFA Champions League is interesting because Benfica may have been gambling on qualification to the last 16 when the draw came out. They are in a battle with Celtic for the last qualification position.

The impact on Celtic won’t be too severe if they don’t make it through because they more than likely planned to be knocked out at the first stage. If Benfica go out then they could struggle to hold onto key players from January onwards although it could strengthen their position to win the Portuguese league title in front of Porto.

Most of the sides in danger of going out are going to be worried about the financial impact of a group stage exit from the competition. Revenue generated from broadcasting deals can run into the tens of millions of pounds.

For the sides not in a gifted position in terms of having a wealthy owner or a socio-political background which offers them a bail out, this loss in cash can directly affect who the club can sign in January and next summer.

This aspect of going out early links in with the danger of not being able to sign players or losing key players to rivals. High profile players are not going to want to join a club in January or next summer that doesn’t have Champions League potential.

The effects of an exit from the Champions League are numerous and quite severe but most sides going out at this stage can cope both financially and in terms of their infrastructure which improves their chances of bouncing back e.g. Manchester United last season and now.

The bigger impact is going to be felt by the clubs that are in the tournament for the first time or sides at the start of their Champions League journey.