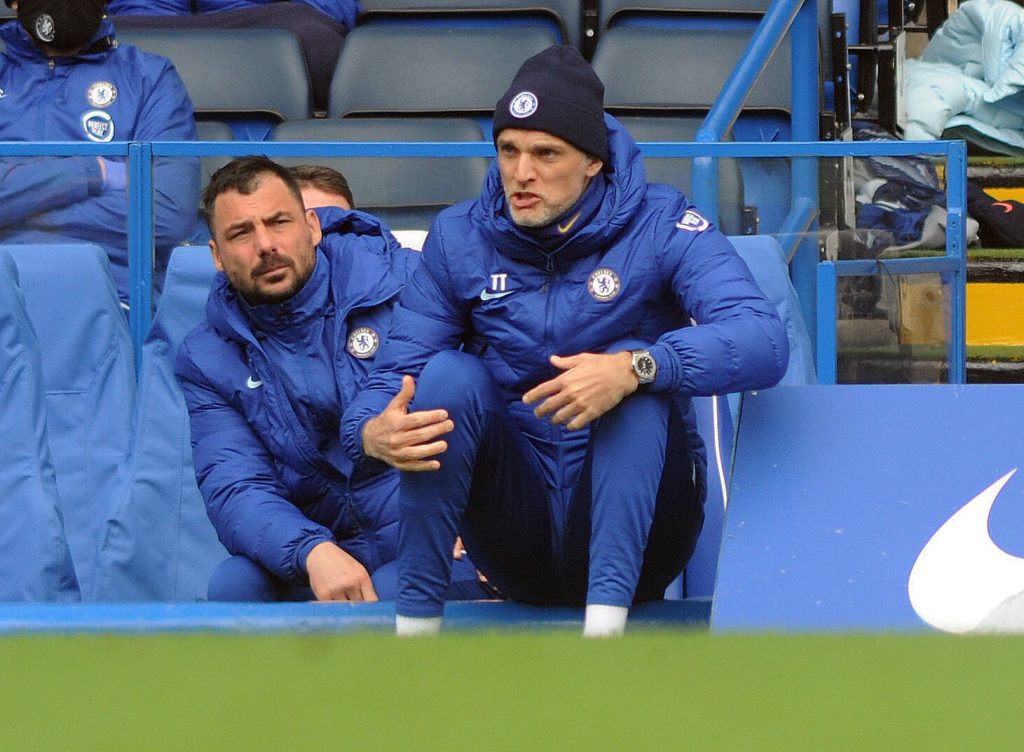 The Champions League has reached the quarter-final stage and features some mouth-watering UCL fixtures.

We’ll update this story with reports, results and the latest Champions League highlights as the first leg games are played.

Three Premier League clubs have made it through to the last eight of the competition, and two of them are well placed to make further progress.

Kevin De Bruyne and Phil Foden were on target for Manchester City as they secured a narrow 2-1 home victory over Borussia Dortmund.

Chelsea are in pole position to qualify for the last four after recording a 2-0 win against Porto – Mason Mount and Ben Chilwell were on the scoresheet for the Blues.

Liverpool face a tough task to reach the semi-finals after losing 3-1 at Real Madrid – Vinicius Junior (2) and Marco Asensio scored for the La Liga giants.

Goals by Kylian Mbappe (2) and Marquinhos secured an impressive 3-2 victory for Paris Saint-Germain at Bayern Munich.